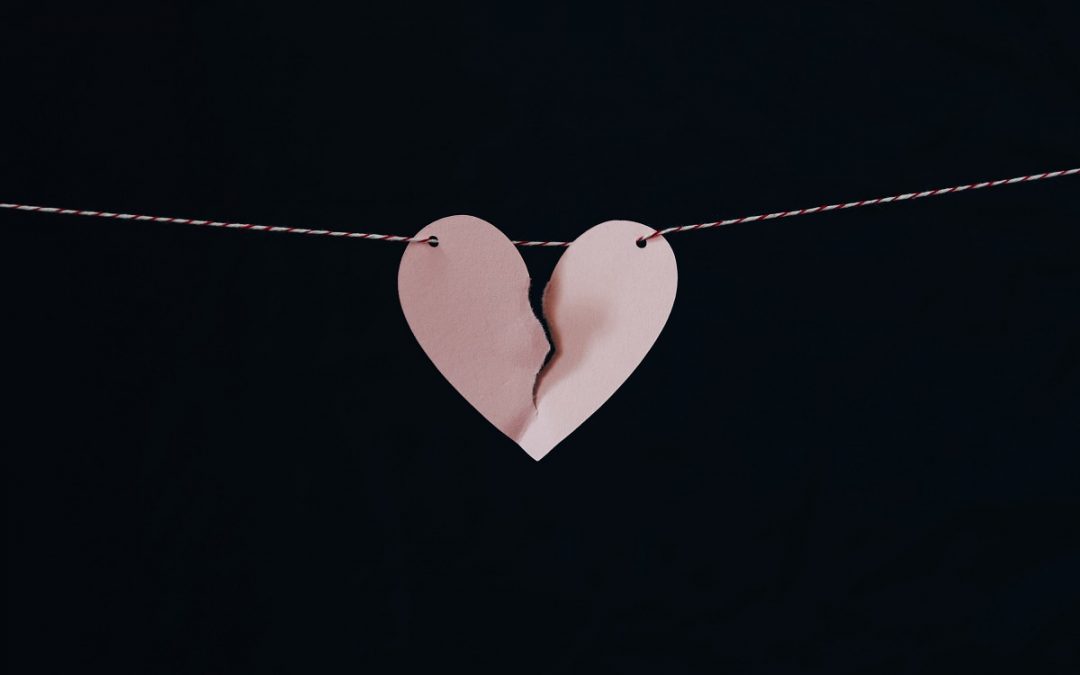 Ashok has been hired as an DevOps consultant to implement DevOps practices. He did an assessment of the team to understand the current practices and ways of working. After that, he proposed to the leadership team and product teams to have development team, QA team and Operations team as a single unit to break down silos. Development teams did not want to do support tickets and Operations teams thought that they are already busy to write code. Leadership team was worried that their role will be diluted. Hence, he was not getting buy in from the teams. How can he help the team to move towards one team?

Ideally having dev, testing, and operation team as a single team would help achieve DevOps faster. To workaround, Ashok could start with defining goals that he was planning to get out of a reorganization. Is it for better collaboration or is it for shorter communication lines or better accountability or is it for better productivity? Based on the goals that he wanted to achieve, he can define ways of working to achieve that. For instance, if it’s for better collaboration, the Ops team can sit on the floor along with the development team even though they do not report to the same line manager. In addition to that, he can start looking at other principles of DevOps such as making working visible or automation wherever possible.