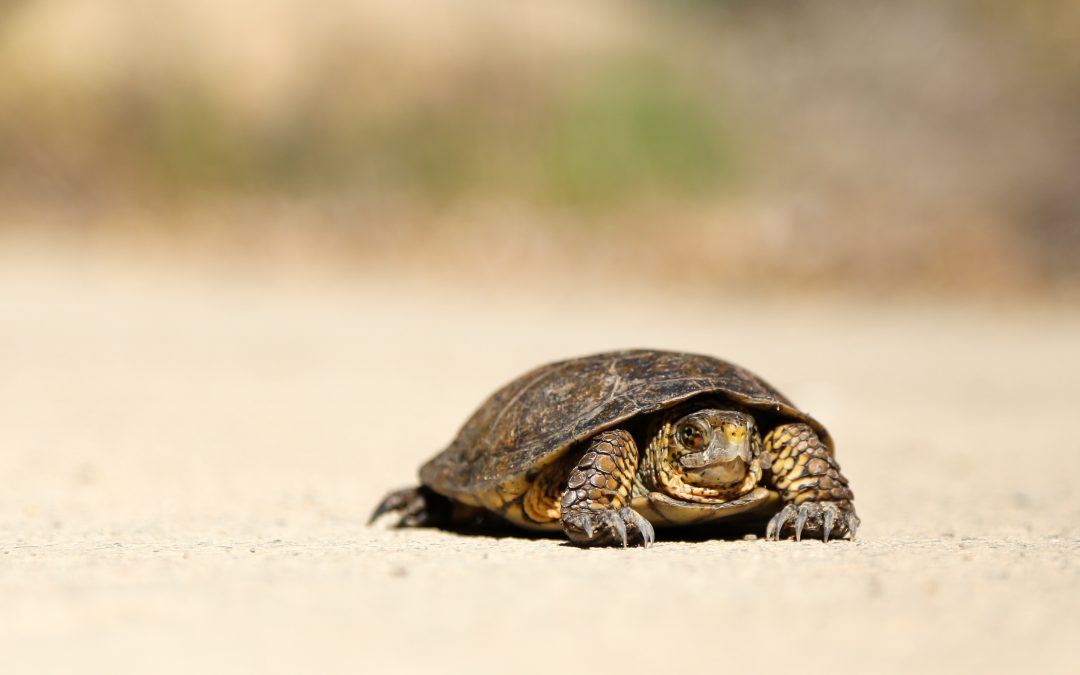 Scrum Master Ravi was puzzled by his Scrum Team members’ sudden change in behavior. There was a tendency to commit less during Sprint planning than they were normally taking up. When probed a bit more with Team members, they mentioned that they are expected to meet the target of Story Point Completion Ratio of 100%. This was becoming counter-productive as Teams wanted to be safe and started taking lesser work. What should Scrum Master do?

Scrum Master should explore & understand where this expectation of 100% SPCR is coming from. Typically, it will be from levels above the Teams. Scrum Master should reach out to that Manager and ask him/her whether he/she has observed any changes in behavior in the Team. If not, then appraise him/her about the negative behavior & it’s impact. Then Scrum Master can ask the Manager what can be done, subtly coach the Manager that such metrics are good for the Teams to use. If the Manager looks at the metrics, instead of asking why it’s not 100%, ask the Team how consistent and predictable are their deliveries, do they know what is causing the variability (if there is any) and what help he/she can offer and so on. This will be a practical demonstration of Servant/Facilitative Leadership than Command Control style and will help the Team to become more self-organized and to take ownership & responsibility.