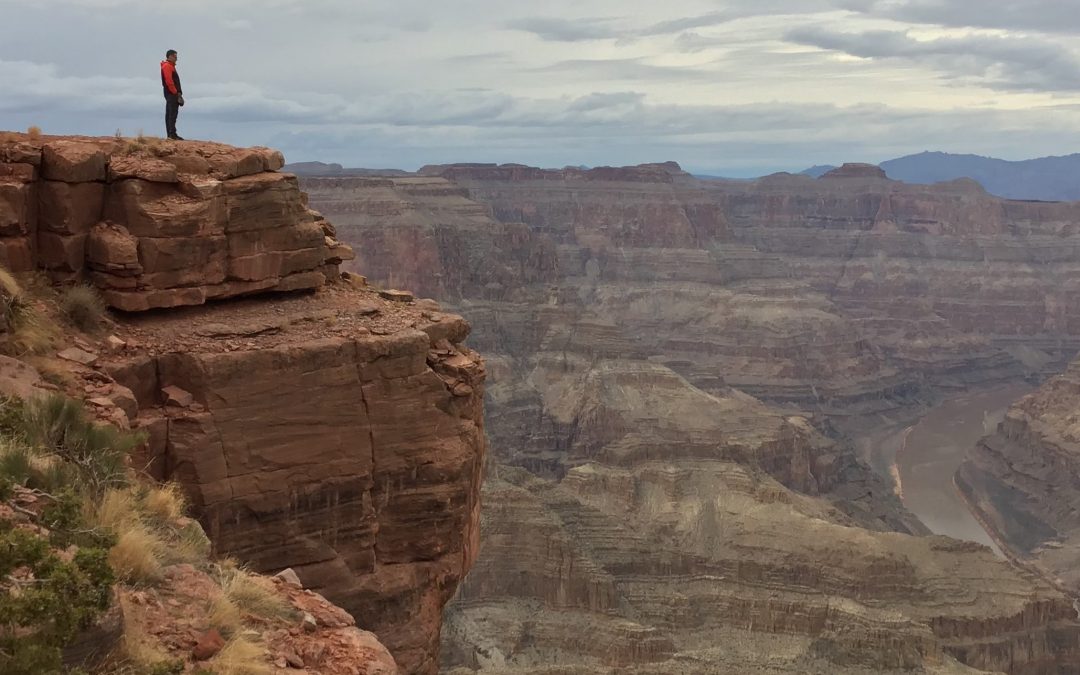 Raghav after a series of interviews finally got the job as a Scrum Master in his new company. He had a history of having worked on several agile transformations in various corners of the globe. He was told during the interview he would have an opportunity to guide a team that’s not exposed to agile fully and is new to having a Scrum Master.

Raghav’s new team is a high-profile team. The nature of the work is unconventional. So Raghav is happy that there’s something that he can learn about this nature of work.

Raghav is delighted to see that the team is hardly following any of the agile/ scrum practices. So, Raghav realizes this is ripe for his taking. He now has set his own expectations of what he wants to accomplish in the first 30 – 60 days.

He starts on a quick pace – educating the team about one practice after the other. He then starts implementing them.

The team understands that they need to get more systematic. The team appreciates the knowledge of the Scrum Master. Raghav is also happy that he’s learning something new.

After the first 4 weeks of having a Scrum Master the team starts to grumble.

Raghav did get a gentle feedback on what’s happening with the team from the agile coach and his manager.

Saddened by the fact that he has been unable to get the team to change, Raghav steps up the tempo to further teach them and tell them why it’s important based on his past experience and the benefits that teams have reaped following these practices.

Now by the 8th week, the murmur is starting to raise in decibels, as the team is feeling frustrated that they cannot be agile; agile is not right for their unconventional work. They feel diminished, low on energy, when they come to the scrum ceremonies.

It’s crisis time. What’s your assessment of the situation?  What caused it to happen given that the team and the Scrum Master respect each other’s knowledge?

As we can see, everyone respects Raghav for his Agile/ Scrum process capability. Also Raghav was determined to succeed, and he identified the gaps in the team very quickly. Despite this it appears that Raghav is in a challenged position.

Here are some things I would recommend that people should consider under such situation: