Chow #155 – Bottlenecks to redistribution of responsibilities 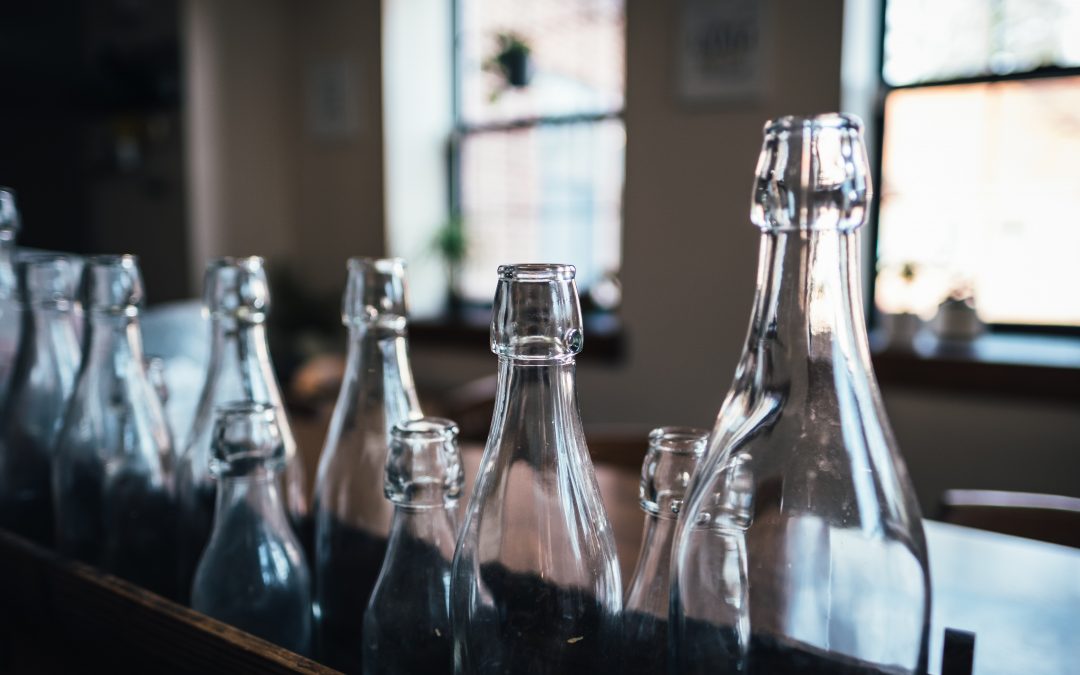 “One of the key things we did to encourage self-organisation in our teams was re-distribution of responsibility among the people. Especially from managers to the team members. Our workers need to be empowered for them to feel that they can own their work and be accountable. We gave the employees autonomy to make their own decisions.”

“Good. What are the bottlenecks or issues you faced when you started doing this?”

Can you identify some of the bottlenecks that an organisation can expect to face when responsibility is redistributed among people on the path to self-organisation?

Suggestion Solution: (Extracted from the book)

“The first bottleneck was culture and mindset. People were all set in their mindset. This concept of people self-organising to achieve a goal was alien to them. This meant that there was no individual credit for work. It was all for the team. The other issue was taking accountability for failures. Everyone was open. Previously, a person’s manager would shield that person from any blame. In the new regime there was no such concept.”

Manthara said, “Of course there were also bottlenecks created by habits and assumptions about what works and what does not – the ‘we have always done it this way’ effect. And no doubt, inertia and ego were great bottlenecks we have to overcome.”

“Yes. We need to discuss all these aspects of culture and mindset in a detailed manner separately. Right now, I am interested in know ‘how you got here’.”

Hiranyaa said, “After the training was over, we applied the principle of ‘throwing people at the deep end’. I remember, we said that ‘today onwards this is the way we work’. There was a lot of confusion in the beginning, but it turned out all right. The very day we started this approach, we had a vendor screaming at us about not having received some payment. It was a small amount, but our normal approach would have meant going through lots of approval stages before the payment was done. In this case, one of the employees in the accounts payable department, took the responsibility and made the payment on that very same day. This would have taken, in the old regime, at least four or five days. The vendor was happy and so were all of us. We redefined the authority matrix and this allowed people to make their own decisions.”

He continued, “Another early episode I remember is when a customer was very upset with us due to a mis-invoicing on our part. Three of our people got together and sorted it out without any intervention from management.”

Vishnusharman asked, “Did you find any problems on your way to this paradigm of working?”

Manthara cut in. It looked like Manthara and Hiranyaa had a good relationship. So she did not seem to mind Manthara cutting in. “One problem was that during this episode Hiranyaa mentioned, two or three of the others opposed the way the solution was arrived at.”

“How did you sort out this problem?”

“We did not sort it out. We thought that over time, things would sort themselves out.”

“They have to some extent. But…”

“What should we have done?”

“Workplace conflicts should be anticipated and worked out before any escalation happens.”

Manthara and Hiranyaa nodded their heads in unison. Manthara said, “Okay. I think we understand.