CHOW #100 – Career progression or evolution – What next? 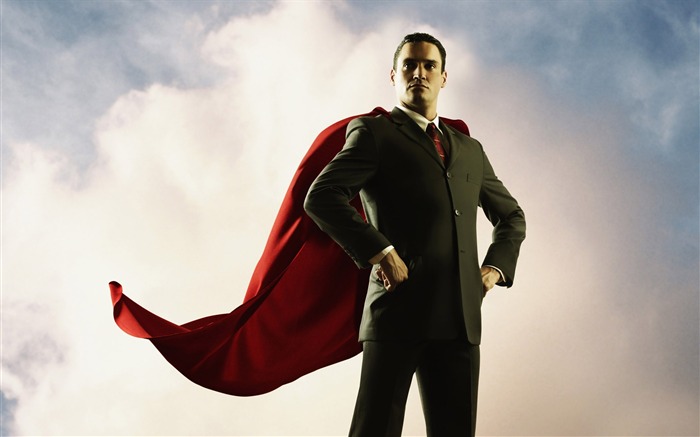 Manas has been a scrum master for the team for a year now.  His team is working on a product targeted towards retail taxpayers. The recent sprint review gave a boost of confidence to the team. There was a distinct feeling from the team that they have truly reached Tuchman’s performing stage.

They had streamlined their communication with the stakeholders’ modelled towards having a clear understanding of expectation. The recurring area of concern seems to be the ability for the CI/CD pipeline to be completely clear. For that Manas had worked with the team to create a set of stories. Further, he’s got a buy-in from the stakeholders and the product owner had planned to prioritize the same. He had a sense of satisfaction of reaching the team to a high maturity stage. Now Manas was wondering, what next?

What will you do in Manas’s shoes?

Is it a matter of going to the next project by helping one of the team members to become a scrum master? Or is there an opportunity for him to create the next path of evolution for his product as a product owner? Or become an agile coach?

My colleague has dealt this subject in a complete blog and this is a very good read prior to going through the challenge. It is here (https://pm-powerconsulting.com/blog/after-scrum-master-what/)
Some of the options that Manas is evaluating are becoming a scrum master for a different team and progress horizontally to more deepened experience in the same domain. And there is also some level of interest Manas was having looking at his agile coach. When he asked himself whether being a player or a coach would excite him. It became very clear based on the past reflections that he want to continue to be a player. A technique of learning what excites you, is part of being mindful in your daily life.
Then Manas narrowed down to become a Product Owner for the same team or a Scrum master with a promise of becoming a Release train engineer when the product expands the vision. Again this is a fork in front with evolution or progression to a more complex role.
For a Product Owner, he needed to add skills around core agile product skills, improved communication, deeper market understanding and negotiation skills.
For a Scrum master to setup the team, he needed team building skills, release planning and personally ready to accept ambiguity.
Manas noted these traits that were required in the “Needed” column and his strengths in the “Available” column for each role. With these written out the next he did was a 5 year goal or what would his role model do (happens to be Steve Jobs). Manas decided to pursue being a Product Owner as a strong product manager.
Some of the tips of the trade that Manas employed
1. Understand all the options in front of you
2. Eliminate those that are aligned to you as a person
3. Create a skills matrix for the new role under “Needed” and “Available” column
4. If the skills required in the Needed are not possible in the near term(include personal constraints too), eliminate them.
5. Find your true north on what you dream of doing
Voila – You have a choice