Be in the Game 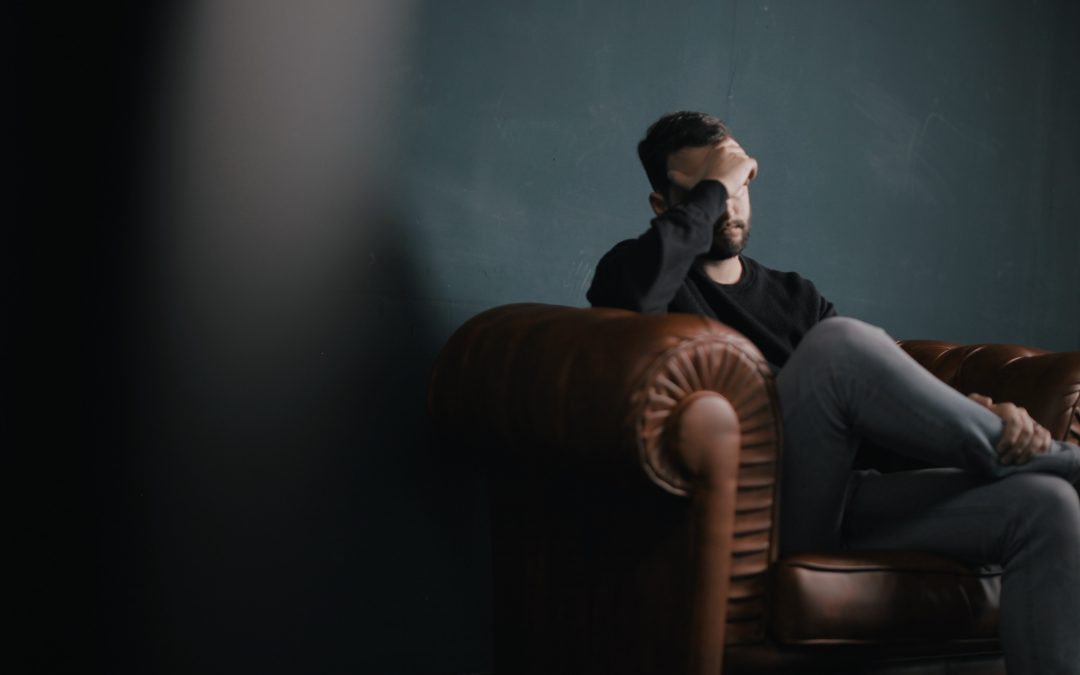 Centuries ago, Robert the Bruce was the king of Scotland.  England was at war with Scotland to make it a part of England. King Bruce led many battles, six times to be precise, against England and got defeated. Finally, his army got scattered, and the king was forced to hide in the caves.

King Bruce was tired and bruised physically and mentally, thinking to quit forever. One day, laying in the cave, he noticed a spider trying to reach the roof of the cave where she had a cobweb. She made six attempts to reach her web but every time she slipped down.

“Hey buddy!”, he exclaimed. “You too understand what it’s like to fail six times in a row.”

But the king was astonished to see that spider did not lose heart but was ready to try for the seventh time. He watched, fascinated as the spider was successful in her attempt of reaching its web at the seventh attempt.

This was an inspiring moment for King Bruce. He pondered “Am I weaker than this fly? If she can try 7th time and succeed then why can’t I”.

Starting that moment, King Bruce worked tirelessly on assembling his army. The seventh battle was fought and Bruce’s army defeated England’s army. And finally, England recognized Scotland as an independent kingdom with Robert the Bruce as its king.

This is an inspiring story and greatly exemplifies the metaphor ‘Be in the game’.

Whenever I am in trying circumstances in life, I remember this metaphor and it has always helped me overcoming the obstacles. Let me share one such situation, I was working for a large software company as an engineering head, managing over 500 people. At that time, I was on top of the world. However, one reorg in the organization brought me down to earth. My team got reduced to 10 people. I thought it was brutal and unfair, due to which I decided to quit. It then occurred to me; I had given my ten glorious years to this company. I had performed very well and accomplished several feats. Why should I give up? I decided to ‘be in the game’. And, trust me, within six months I was back to where I was before the reorg.  The journey was difficult, but the outcome was sweet.

Different people react differently when they face obstacles in the workplace. The obstacle could be a minor setback, a roadblock, or a loss that may knock people out. We generally blame the circumstances that “put” us where we are, and some of us put blame on the people around them.

Our normal reactions are anger, feeling of frustration, or sadness because we couldn’t achieve whatever we wanted. Some of us may be gripped by fear of the unforeseen consequences and about what lies ahead. And, that is when we start thinking of surrendering to the situation or quitting.

Here are some tips that I observe and that they have worked for me.  Let me share those with you employing a recent coaching scenario that I used to be in.

I was coaching a team which was part of a large program. The team was running into issues of collaboration and trust with a couple of other teams in the program and it was affecting the performance of the team. The team leader was under scrutiny and was subject to unwarranted hostility and violent language from a couple of stakeholders. The team leader was frustrated with the on-going circumstances. His confidence was eroding and he contemplated resignation. He approached me for my help.

HAVE PATIENCE – GIVE YOURSELF TIME TO HANDLE THE SETBACK

I heard him for a few minutes, empathized with him and then requested him to sleep over. I knew that by sleeping over it, he would be able to process what happened better, and won’t get into reacting which may make the situation worse.

Next day, I met him over a cup of coffee. He plumbed worried. I wanted him to stop his worrying thoughts before it became a big snowball of negativity and light-emitting diode him to irrational thinking.

I wanted him to bring his “big” worry out into the sunshine by talking regarding it.

Because just venting it out for a few minutes could make a big difference and after a while, one might start to wonder what he/she was so worried about it in the first place.

I asked him what’s the worst that might possibly happen if he couldn’t overcome the obstacles that he’s facing. Then I light-emitting diode him into thinking on what he could do about it if that pretty unlikely factor happened. This was necessary because in my experience, the worst that could realistically happen is usually not as scary as what our mind may structure once it had been running wild with obscure fears.

MAKE PEACE WITH YOUR SETBACKS

I wanted the TL to understand that while he couldn’t change what’s been done, he could choose to deal with it. And, that he would be able to move forward when he did it.

I shared with him a quote from “learn Body Mind Mastery” author Dan Millman which says that “fear of failure generates a vicious cycle that creates what is most feared.” Thus, he suggests that you “make peace with the failure” so it doesn’t stop you from achieving your goals.

I bestowed him with the concept of learn to “learn from your setbacks”. Taking them into his stride. understand that true is what it’s, accept it, and move on. Try and understand what’s not working and find ways to make it work.

REFLECT ON YOUR PURPOSE AND HAVE SELF BELIEF

Friedrich Nietzsche, the German thinker said “He who has a why to live can bear almost any how”.  The drive to realize a goal or accomplish one thing is stronger and sustainable if it is driven by a purpose.

I wished the TL to mirror on this. I asked him WHY did he chose to work for this company? Why did he choose to have a career in this discipline? Why did he decide to play your current role? He said he loved his job and it is only the current circumstances which are forcing him to take such a drastic decision. I asked him what would he do if he runs into similar situation in his next job. Would he quit again, and again? I requested him to reflect on the WHYs and then weigh if the present roadblocks and happening were sufficiently big reason for him to contemplate quitting.

Dr. Greg Winch, a psychologist says that regaining as much control over your situation as possible is necessary to help you “avoid feeling helpless and hopeless.”

This means that you must consider the actions you can take to help you overcome whatever obstacle is in your way. You should think about the things that are in your control and that you could work on. This is the way to regain control of the situation.

This is exactly what I wanted the TL to do; come to terms with what has happened and then figure out how to proceed from there, objectively. He had already taken the first step by talking to me.

I wanted him to do a SWOT analysis and then draw an action plan to overcome the roadblock. This included reflecting on his potential areas for development such as domain expertise or soft skills. Or, putting more effort in building stronger relationships with the other stakeholders.

PLAY AS A TEAM

Relationships at work are necessary. Your work, projects, deals, etc are important however all of them have a shelf life. However, relationships might last forever. Your impact on the lives of people or their impact on you will keep through the lifespan.

Relationships can’t be built overnight though they can break overnight. Relationship need to for nurtured carefully and empathetically. Specially at work where other factors adore individual aspiration, ‘what is in it for me’, ego and company politics could also be influencing our behaviour.

I assume sturdy relationships may well be built on the foundation of trust, respect and openness. Corporate culture is rampant with “Me” attitude. If you can be that one person who is real regarding however other people are doing, listening to what they have to say, and respecting them for what they are, then you’d be noticed. And, people would reciprocate the way you treat people. Empathy begets Empathy.

I asked the TL if the recent roadblock is influenced by the lack of relationships with the stakeholders.  He acknowledged that a part of problems was a lot of perception-based than real.

I advised him to put in effort to make bridges with people and work towards building stronger relationship.

I advised TL to ‘be in the game’ and try to make things work for him. I told him that if he could overcome the current obstacles then that would be a great learning for him. He would be able to get out of quicksand whenever he got pushed there.  I believe my advice resonated well with him. He acted on them, and in a few weeks, he could turn around things for himself. His confidence was back, and he was able to lead the team to deliver successfully.

What we must remember is that setbacks may happen to anyone. Even very successful people have gone through ups and downs in life, but ultimately, they are successful because they were able to pull themselves out of the woods. We also can overcome the obstacles which come our way. All we have to do is develop the right mindset to ‘be in the game’. There is a great saying, “Tough times don’t last, tough people do’. When life knocks you down, get back up. And when you fall again, get back up this time as well. That’s how I’ve discovered to triumph over setbacks and roadblocks.