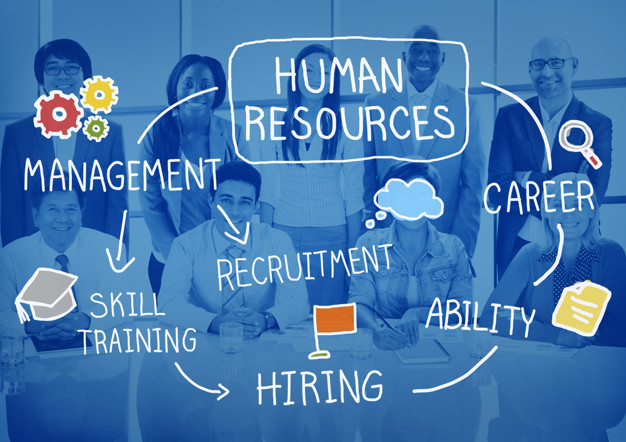 Devina heads the HR department of a large investment bank in India. She had heard about Agile but thought that it was more of a skillset required in the IT department. Her company is in the process of undergoing Enterprise Agile Transformation and was moving in the direction of Agility. As one of the function heads, she was asked to attend the Agile awareness program. She was really fascinated with several ideas of Agile like Self-Organization, Cross-functionality, Facilitative Leadership and the idea of flow and limiting the WIP. She now truly believed that Agile is not just for the IT teams. She could immediately relate a lot of these ideas to the problems that she is having with her teams. She had often heard a lot of complaints from the BU teams who were her internal customers. She truly believed that Agile could solve a lot of her problems. She started having some serious conversations with her team. She started envisioning how Agile could help her function. As a first step, she advocated to her teams that “People” should not be referred as “Resources”. She quoted her Agile trainer who said that -“Resources are often consumed to produce the outcome” and they would belittle people by calling them resources. People are about potential, motivation, energy, emotions and intelligence. She felt the “Human Resources” is also not an apt term. She rechristened her team as “Human Potential” team. She developed a vision along with her team for Agile HR. Now, her team does not just focus on their “Doing” but also support their “Being”. What does that really mean? Supporting the “Being” is about providing the safe and stimulating environment for the talented individual to thrive. As Daniel Pink says, it is about creating an environment, where the employee feels that she has Autonomy over how she works or solves problems, learn something that can help her achieve Mastery, motivate her everyday because she is driven by a strong Purpose. A HP Professional should be able to see people as someone who come with immense amount of strengths, not just what is mentioned on the CV. They should be able to help people discover the strengths that perhaps even the individual may not know. While she worked on developing a strong vision for her team on Agile HR. She also wanted to plan on something specific so that it just does not remain as a vision. All her customers were internal teams. She had a HR Representative for each Business Unit. He/She worked with the BU Head and her (n-1)s closely on various HR topics. She wanted to adopt a lot of ideas that Agile had to offer. Now, the challenge for all of you is what are the 5 ideas that she can adopt that would help her relate better to the BUs and serve them better?

Solution suggested: Some of the ideas that she adopted are as follows: [Pic Credit: <a href=”http://” data-wplink-url-error=”true”>Business photo created by rawpixel.com]
Related Terms: