Comics and Cybersecurity with Shravan 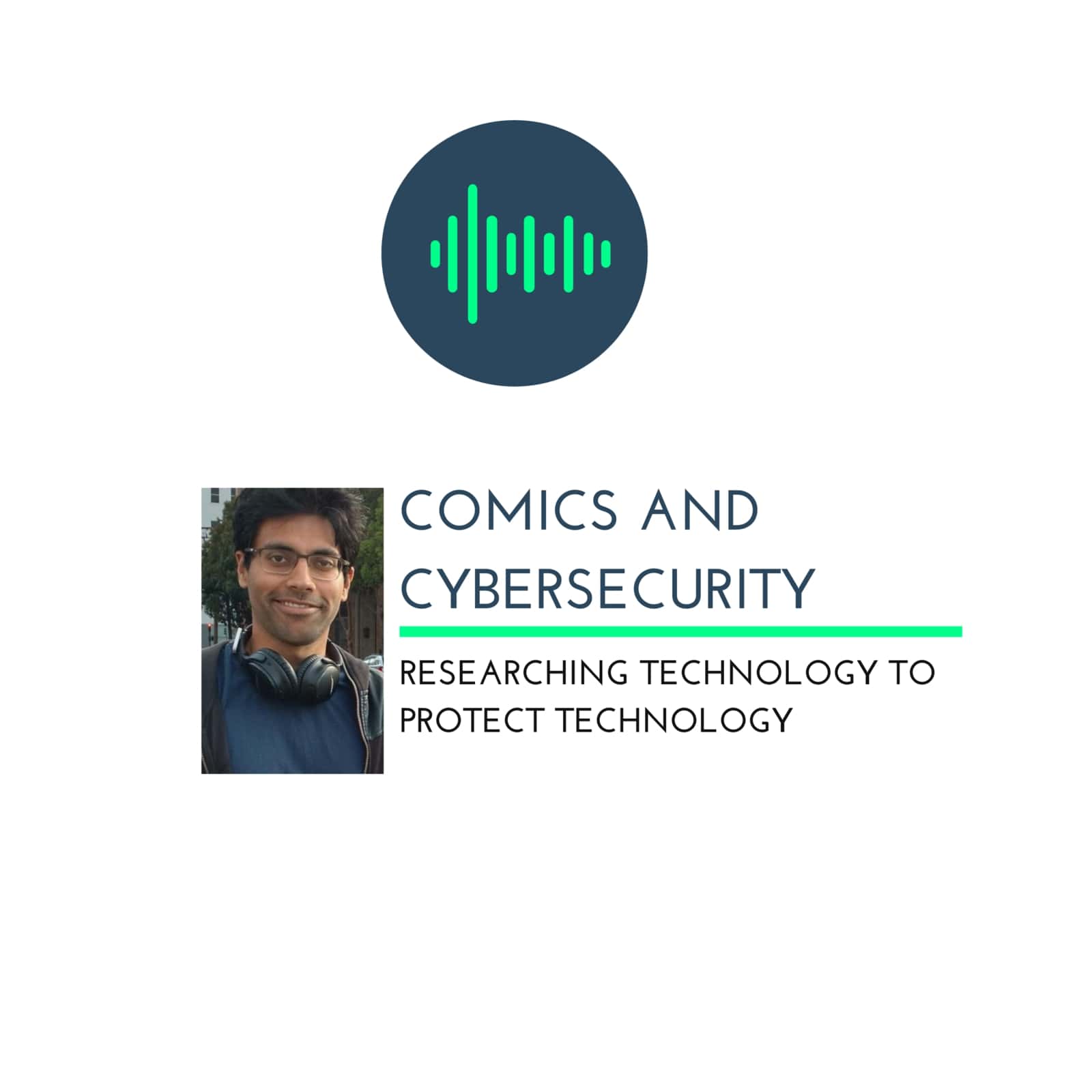 In this conversation Shravan, a Doctoral student, shares his thoughts and experiences with Sivaguru from PM Power Consulting, related to

Shravan Narayan is 4th year PhD student in the fields of computer security and programming languages at the University of California San Diego. He spends his time working on how to safely include untrusted buggy code in large applications through the use of memory isolation, colloquially called sandboxing. Before this, he worked at Microsoft for three years in Redmond, Washington as a software engineer in the windows update team. His non computer science hobbies include playing the tabla and speed solving Rubik’s cubes.