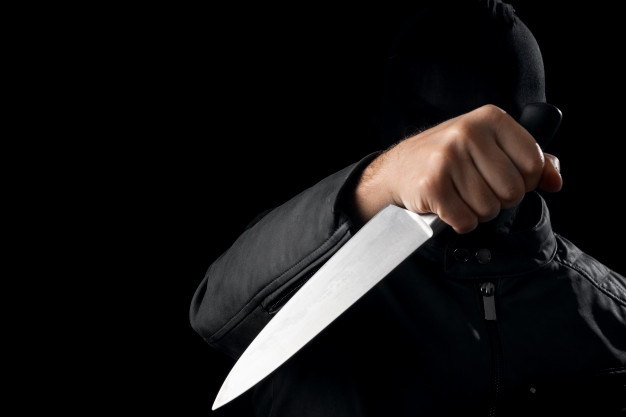 I have had the opportunity to have worked in corporates for a long time and in the recent past consulting/ coaching corporates.

So, for this post I will take the need for speed (better velocity – since it carries a sense of direction) as a prime motivator for an organization to become agile.

Ask them to talk of organizations which do it well?  Most of them look at start-ups and say how nimble they are, how quickly they are in pivoting to a changing market, how effectively they are able to respond to their customers.

I check with them what are their strengths compared to the nimble companies. They respond – we have a large established customer base; we have survived and grown over decades; we are well financed; we have the ability to take big bets; we have a wide geographical presence.

It’s fascinating when I put these two together. It reminds me of David versus Goliath. One has more resources, more risk-taking ability and yet unable to deliver the knockout punch!

As I dwelled deeper into what really causes this situation – there were many answers and responses that I got. Then, as I synthesized it, I initially found dependency to be the major reason why organizations are not able to be fully agile.

The environment, systems and processes are complex hence the knowledge that’s needed is not possessed by any single individual typically. The question that loomed large in front of me – is it even possible to have no dependency in today’s world?

So, if dependency is a given, then what causes some organizations to do better than others?

You do need a cross functional team, so you do have dependencies on others. This is when I discovered that it’s not dependency that’s the agile killer, yet it was impeding organizations from becoming agile.

I noticed that every person you depended on is another person or a part of another team, tribe, function, business unit and so on then the impedance increases. It increases when the decision making, prioritization, and the escalation process soon results in a large number of people who are outside of the team to whom this cross-functional team has to reach out. In many cases the convergence happens at the highest level of the organization or just at one level lower than that.

Now I discovered that dependency does cause impedance but on the other hand it brings the various capabilities and resources needed to deliver the requirement. What really kills is the SPAN of DEPENDENCY.

I would state that the SPAN of DEPENDENCY is exponentially proportional to the height at which the convergence for the need happens.

The #1 Agility Killer is SPAN of DEPENDENCY.

If the need can be met within oneself – i.e. I am capable of handling the need all by myself, the height of my SPAN of DEPENDENCY is One. I have the lowest level of impedance. This can happen when the need is relatively simple; or the individual is a master in that area (that means the area of operation is specialized and does not need multiple skills at depth).

If the need can be met within a team of size “n” – i.e. my team is capable of handling the need all by itself, the height of SPAN of DEPENDENCY is “n”. It does have some level of impedance. However, the team has a set of diverse skills that can help deliver the need, which ensures that they can still be nimble with cross functional needs, that can deliver on some complex requirements. In today’s world, large organizations cannot always have all needs that can be solved by a two-pizza team, as the need is much larger.

If the need can be met with a  cohort of “m” teams  – i.e. a group of teams aligned together; they can deliver complex and large needs. They have to have the required cross functional skills; the empowerment to make decisions to deliver. In this case the impedance already has increased. It grows exponentially at this point. I would say the SPAN of DEPENDENCY is “n*m”.

To stay AGILE, reduce the killer SPAN of DEPENDENCY.

Reduce the SPAN of DEPENDENCY where it matters most and see agility at its fluent best!