Chow #151 – How to overcome performance slump 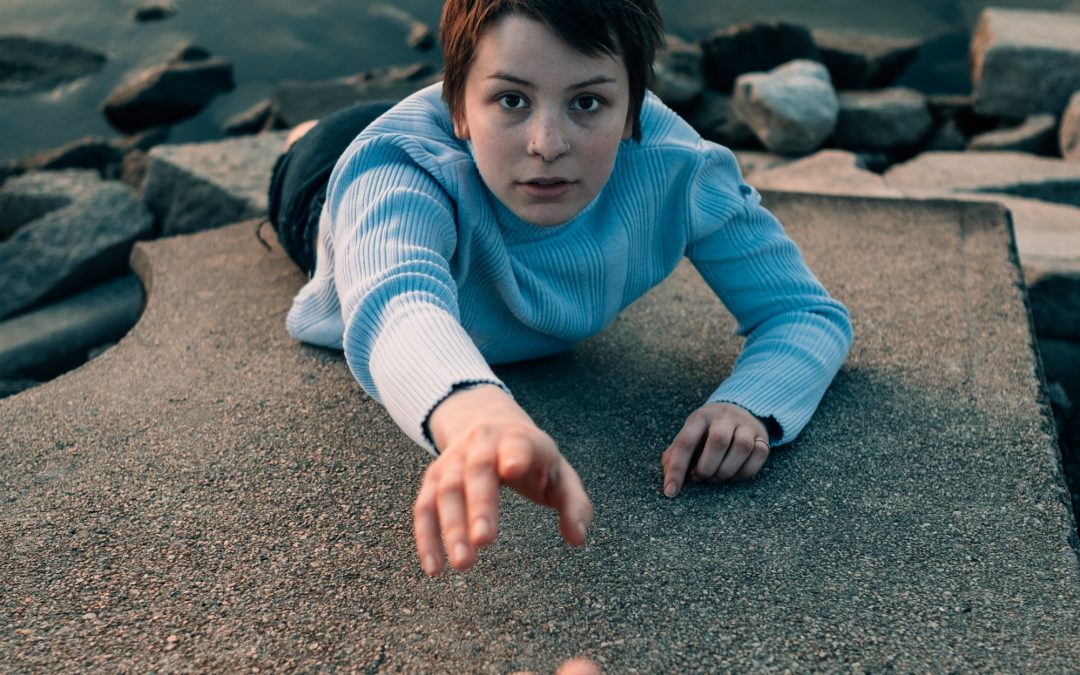 Mark is a manager in a global software product development organization. He manages a 15-member team of software developers and testers. His team is a high-performance team and they deliver consistently meeting expectations of the management and the customer.

Alex is a team lead in Mark’s team. Alex has been with the organization for over 2 years and has been one of the best performers. He possesses excellent technical and inter-persona skills. Highly motivated, engaged and a go-to person with high sense of ownership and team belonging. Suddenly, Mark is observing issues with Alex’s performance in the last 8-10 weeks. Alex has been missing  his deadlines. He also seemed not engaged during team meetings. Mark had seen some early signs a month ago and he assumed that Alex is overworked and fatigued. He had talked Alex into taking some time off. However, the time off did not seem to help Alex’s situation. He is continuing to spend long hours at work but results are not commensurate with the effort. Mark reckons that it is time to intervene and address the issue.

Have you been in a similar situation as a manager or a leader? How will you approach this situation?

This is a tough situation and managers need to handle it intelligently. I have been in such situation before and I will share my experience. In my opinion, the key to managing this issue is being mindful. The cause for a performance slump could be many. Therefore, it is critical to know the root cause to find the cure. I would need to peep into the mind of Alex to understand his psyche, his thought process and may be his personal situation. I would need to act more as a counsellor than a manager. So, I reached out to Alex and took him out for a dinner. I started with casual conversation around Football (I knew Alex was a keen follower of football). Then the conversation shifted to work, product release, timelines, pressure etc. I slowly led him into talking without asking any direct question. And, within  next 20-30 minutes, I had a clear understanding of his situation and possible reasons for the recent slump in his performance. I understood that the main reason for his performance slump is lack of engagement and motivation fed by negative thoughts, anxiety and fear about the future. These negative thoughts, anxiety and fear were manifested by the fact that End-of-life was announced for the product, Alex has been working on for two years. And, the current release was last supported release. Unfortunately, the managers did not do a good job of communicating as to what is next in store for the team. Having understood this from Alex, I counselled him and talked about the near future plan of assigning the team to the new product which was awaiting budgetary approval. I told Alex as to how much we value his contribution over the years and regard him as key member of the team. And, he should not worry about his assignment, learning opportunities and career growth in the company. Alex seem quite relaxed and upbeat after the conversation. He thanked me for taking the time out and speak to him. Afterwards, I saw a big turnaround in his engagement level . This conversation was a key learning for me as I realized that Alex may not be only team member going through this. And I repeated this exercise with the entire team.