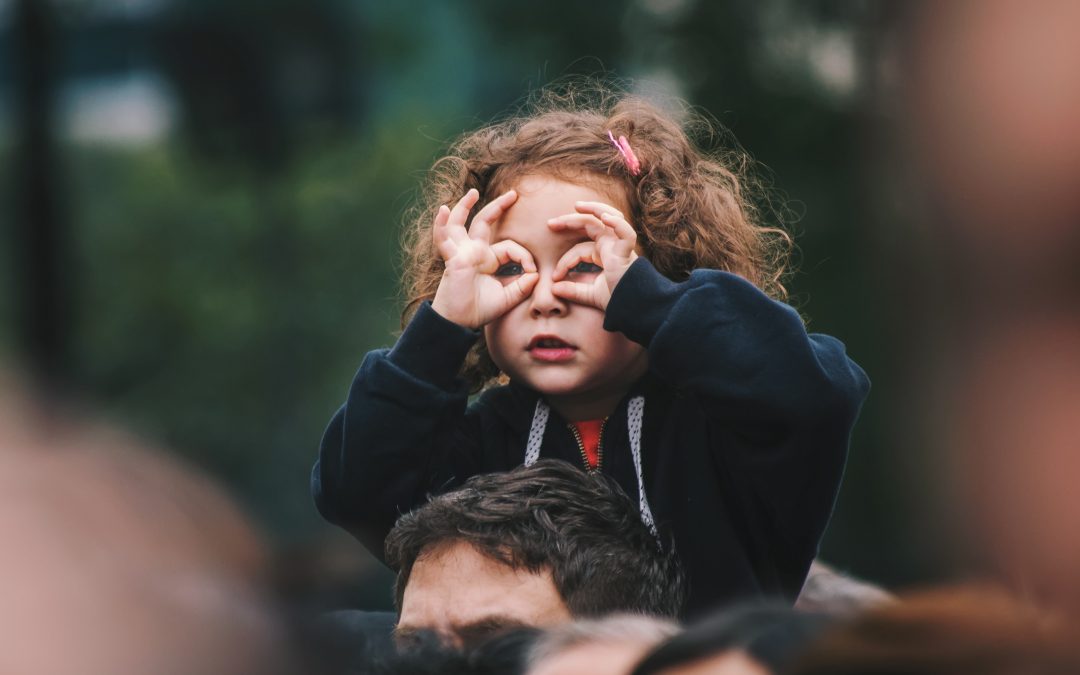 While attempting this CHOW, it would be useful for you to take a look at the related blog “Shifting gears in mentoring – an experience”.

You are the mentor for Fahid, a bright young lad who is a first-year student of Computer Science and Engineering. Fahid lives with his family in a Telangana town and attends a nearby engineering college. His father works as a construction supervisor. Fahid has two younger sisters and a brother. Fahid has done well in studies and likes Mathematics and Physics.

After a few weeks into the first semester, Fahid feels he does not like engineering and wants to drop out to study his favorite Mathematics and Physics. He dreams of studying at the prestigious Indian Institute of Science Education and Research at Tirupati, about 550 km away.

Fahid complains to you that his parents are not letting him pursue his vision. They are apparently telling him that Computer Science is a faster path to prosperity and better social status. Fahid is very dejected. How would you help him? You have the option of talking to Fahid’s parents – if you want to.

It is not unusual to find mentees being constrained by circumstances and not being able to do what they want to do; many of us would have faced such situations ourselves.

I would suggest the first step is to explore with Fahid the underlying reasons for wanting to go in for Math and Physics. Is it because he has done well in those subjects and likes to do more of them? Or does he have a longer-term idea of where it may lead to – such as basic research & teaching or more application-oriented work? If it is application-oriented work, it is not as if Computer does not have underlying Math and wide applications. And research & teaching in Computer Science is not ruled out either. If you explore this, Fahid would get clarity of what best serves his underlying intent.

The next step is to help Fahid analyse the prospects and costs (of both options) if he chose to go to IISER. On the prospects side are aspects like the campus placements, average salary offers, scholarships etc. On the cost side, there are tuition fees, hostel expenses, the first semester fees he may forego if he drops out of his current college etc. He can see the plus and minus factors for himself, get convinced and then convince his parents of financial viability of his dream.

The third and optional last step would be for you to directly talk to Fahid’s parents (with Fahid’s permission, of course) and understand their concerns & perceptions first hand; make sure they have a good understanding of the comparison between the status quo and the IISER option in objective terms. Personally, I would be reluctant to take this optional step. Rather I would enable Fahid to take it up with his family based on steps 1 and 2 above. The reasons are that his parents may not be receptive and consider it very intrusive on my part; there could be practical hurdles like reaching their location, language barriers etc. But you may differ and not hesitate to directly talk to Fahid’s parents.

The above steps should help develop a way forward that Fahid is convinced about and has the whole- hearted support of his family.