A Tale of Two Books 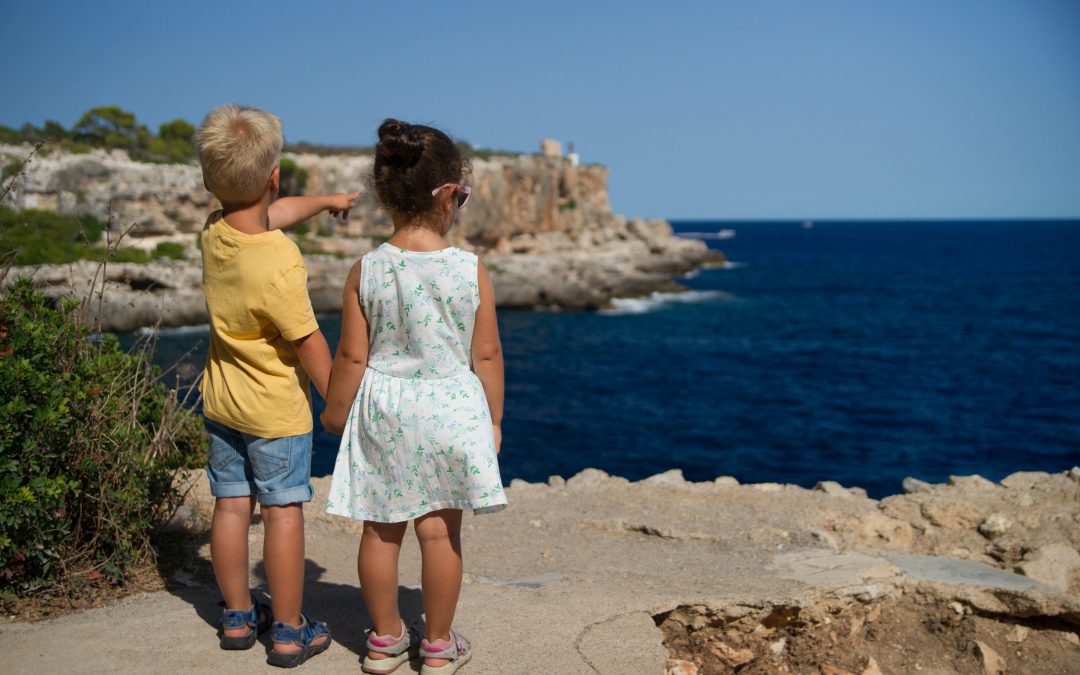 Photo by Torsten Dederichs on Unsplash

As I write this post, I am reminded of a classic novel – A Tale of Two Cities, with the story happening in Paris and London around the time of the French revolution. The story events reflect the prevalent culture – good and bad – in Paris and London. If you have read the book, which do you think was the better place for humanity then? Paris or London? If you ask me, I would say Paris started out to be the better place early in the book but eventually lost out to London as the murder and mayhem of the revolution overwhelmed the city…

Anyway, let’s get to the point – my own tale of two books: The Phoenix Project and The Unicorn Project. 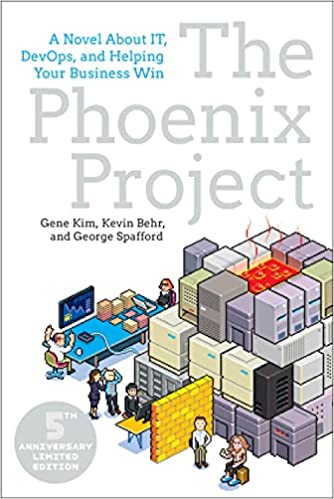 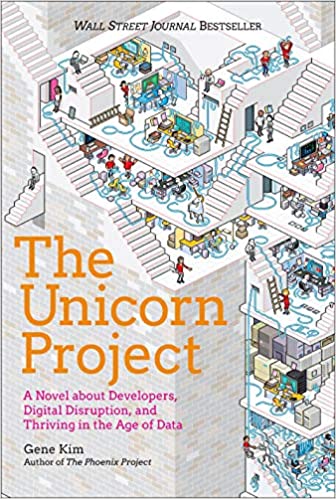 The authors: Gene Kim, Kevin Behr and George Spafford – all eminent folks from the industry with rich backgrounds and experience in DevOps and DevSecOps.

Let me first say that both these books are excellent and highly successful in sales and critically acclaimed. Even though they are business novels, they are real page turners – like suspense thrillers almost. So, why compare them? Well, because they are books on the same subject (IT and DevOps) and from the same author(s) and read by the same person, me. By sharing my notes on the comparison, I am also enticing you – not very subtly – to read them both, if you have not already! Even if you have read one or both, do consider my points of comparison below.

Here are they are:

The success of the first book, The Phoenix project (2013) undoubtedly spurred the second book The Unicorn Project (2019). The authors say it is not a sequel. While the fictional company (Parts Unlimited) and many characters are borrowed from the first book, there is really no need to read the first before the second. But I do think it is nice to read them in sequence with some time interval, like I did. Doing so makes one to contemplate on the first book for a while and then get ready for the second – gives one a sense going back to an old haunt and visiting buddies from the past!

The key theme of the Phoenix Project book is the applicability of lean manufacturing concepts to the IT & software world. This theme is nicely developed in stages with Erik Reid (Board Member of Parts Unlimited) acting as coach for Bill Palmer (VP, IT Operations). Erik helps Bill in the discovery and adoption of lean practices in the organization. If you study what Erik has to say, whatever doubts you may have had about lean in the software would vanish and you will likely become a lean champion. The theme of the Unicorn Project, on the other hand, is more around build process effectiveness and developer productivity – reducing wait states, waste, dependencies etc.

3. Changes in context and narration

Like I said before, many contextual elements are carried over from the first book to the second. The board room tussles, turf battles across functions, agenda-driven leaders etc. are all there in good measure. However, a surprise change in context is that the Phoenix Project, the darling initiative of the first book, has somehow turned out to be a failure at the start of the second book, for reasons unexplained.

Many of the original rich characters continue with new ones. The new protagonist in the second book is Maxine Chambers (Developer Lead / Architect) replacing Bill Palmer in the first book. The narration in the Phoenix Project is in the first-person (by Bill Palmer) which I very much like; it is in the third-person in the later book which is ok but somehow not as “alive”.

I am a die-hard fan of physical books  and not so much of a Kindle reader. So, I had gotten a hard copy of the Phoenix Project way back but ended up buying the Kindle edition of the Unicorn Project (a lot cheaper!). In both cases, I finished reading in a couple of days – page turners indeed. I grudgingly admit that the Kindle edition made it so much easier to take notes, highlight etc. and export them to a html document as well. Here are a few sample snippets from my notes on the Unicorn book:

And lastly, my favorite: “Even unicorns are essentially horses and even horses can do unicorn-like things!”

Ok, hope you liked the snippets. Moving on, even with the best of books, nitpickers like me will have our peeves. Here are a couple:

So, at the end of the day, which book is “London” and which book is “Paris” and which is better? Personally, I would say The Phoenix Project is the better one (London?), mainly because I gained much in terms of knowledge about lean concepts, told in such a practical and engaging manner. That said, I will not throw spoilers for your reading experience! Do read both the books and form your own opinions.

Oh, by the way, I am just an independent reader and do not benefit in any way from the sale of the two books (I wish!).

Just one more thing. If you would like to try your hand at a Lean Agile quiz, here is one! Have fun!!