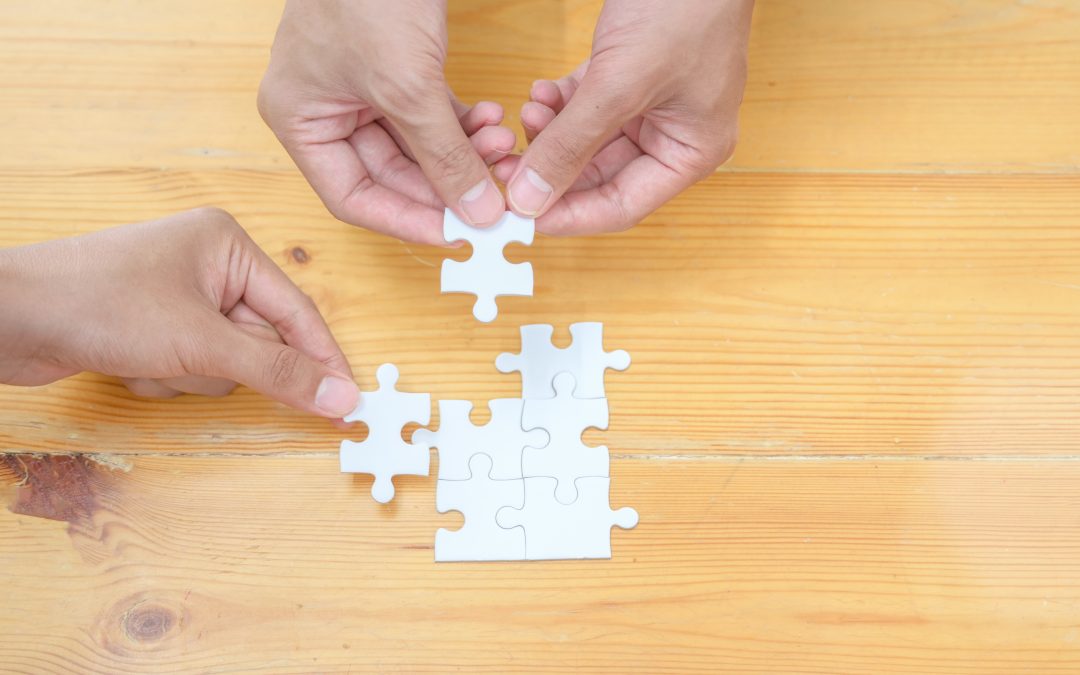 Many times we have organizations going through crisis when a powerful leader steps aside, for whatever reason. The resulting situation could be one of many:

Each of us know of many such examples. There are successions, which have been seamless and energizing. What is the difference? what is needed?

As always, sports has a lot of lessons for every aspect of life, including corporate governance. The specific aspect that is of interest for this topic is that of transitioning of a team captain. The most recent experience that the Indian cricket team went through is a good one. The captaincy transition from Dhoni to Kohli, has a lot of invaluable lessons.

To start with, the reigning captain, Dhoni in this case, had the clarity of mind to step aside, without feeling insecure.

Captain has a role that automatically boosts one’s ego. There is an undue accumulation of power and the captain is the representative of the team to the world. If the team is winning consistently, the captain gets a disproportionate share of the praise. This only adds to boosting the ego. While in this invincible  frame of mind, to take a decision to step aside, is tough. To do this, while you are still very capable as a player, is even more difficult.

Secondly, having stepped aside from captaincy, continuing as a player under someone else’s captaincy, requires a lot of humility. On top of that, to effectively mentor the new captain, needs tremendous maturity.

In the corporate world, such transitions are required more often at team/division/corporate level. The longer a person performs in a role, the harder it gets to work the transition. The individual traits, style, methods, become hard coded in the role performed, and start to influence the role description. It is the responsibility of the individual (and the advisors/board), to create alternate leaders who can take over when the need arises. It is a healthy practice to have people work in different roles on a rotational basis.

Setting in place such a transition plan and initiating related processes, must be done as early as possible, by every leader. Such a plan and process should be encouraged and institutionalized by every organization.