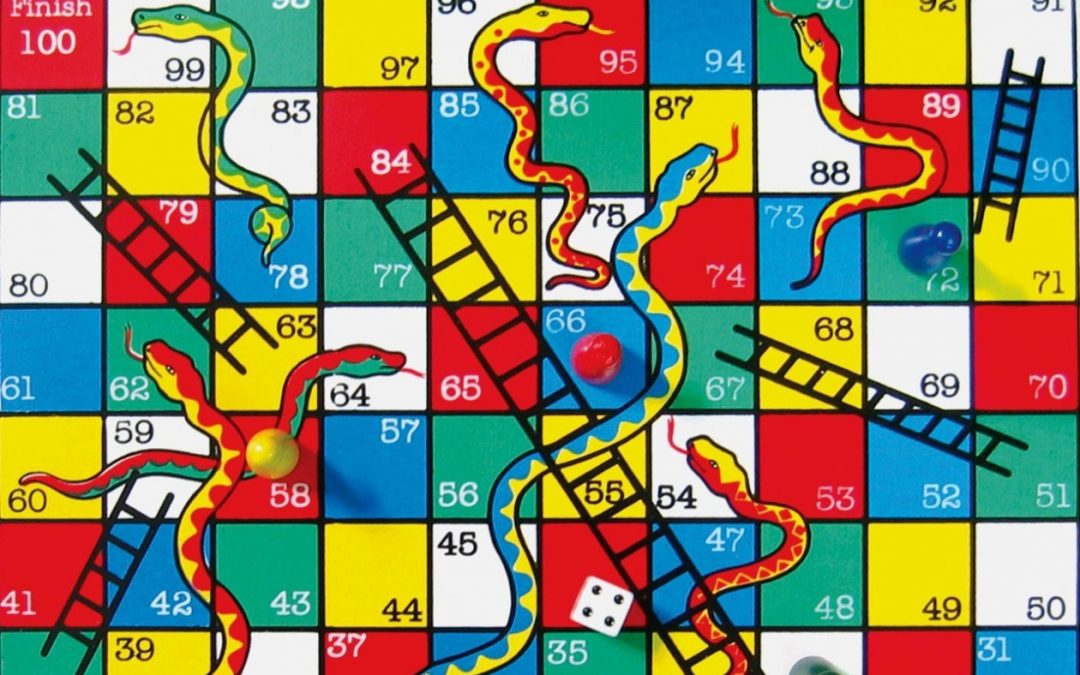 We can look at another example from the world of Golf. Tiger Woods, the greatest golfer along with Jack Nicklaus was world number one and at the peak of his career in 2009.  But it all changed in the next few days after the Thanksgiving 2009 when rumors and news about his extramarital affairs started to run rampant. He had a winless 2010 season. His ranking continued to drop and by Nov 2011, he was ranked 58. He was clearly lacking the trademark confidence that made him a routine champion.  Woods undertook therapy and counseling to claw back to the number one ranking in 2013 after which his career got plagued by a back injury. It took another 5 years for Woods to regain his form and won his first tournament in September 2018 and he won his first major in eleven years at the 2019 Masters. What a comeback story!

I chose those two examples from the Sports profession as most of us can relate to these great sportsmen. But doesn’t this phenomenon sound familiar in other professions? Haven’t we, as software professionals experienced a similar slump in performance in our career which at times was difficult to understand and unexplainable.  This negative trend is generally called Slump – a period of decline or deterioration, during which a person performs below his / her own average, inefficiently, or ineffectively.

One of the main reasons for the deterioration of performance in sportspersons is physical injury. However, it is intriguing that experts don’t view that as a reason for slump as that is too obvious and evident.  Many times we have read or heard the expression – “Lack of form” associated with a sportsperson but without pinpoint reason for the same. Experts believe that most of the times slump are caused by psychological factors, which may be triggered by a poor performance. And, the pressure of recovering from that bad performance leads to increased anxiety and reduced confidence. The lack of a support system (from family, friends, coaches or the organization) further aggravates the situation and the individual gets caught in the quicksand.  The downtrend continues.

The psychological factor is also the key factor for performance slump in other professions. It gets triggered by one event either at work or in personal life. At work, it could be a performance appraisal or negative feedback by the manager on certain activities or peer recognition. Sometimes, it is the monotony of job – mundane activities, routine tasks, lack of creativity, no sense of accomplishment which reduces your interest in your job and pulls down your performance.  Company reorganization, uncertainty, and insecurity of job also happen to significant factors. In personal life, it could be a vacuum created by loss of a loved one or dissatisfaction caused by unrealistic expectations for oneself or one’s children. Again, if that trigger is not contained in a timely fashion, the cycle of slump begins and very soon the person finds himself in a spiral dive.

Slumps are always fed by “mental time travelling.” That is, the individual goes back and forth between the PAST and the FUTURE. The past event keeps howling making you worried “what if it happens again?” Instead, you need to be in present, fully aware of your situation, your strength and opportunities in front of you.

It is critical to stop being pitiful and start believing in yourself. Talk to yourself and remember your WOW moments. Be a “good coach” to yourself. Recognize your strengths. Read some inspirational stories.

3. Be patient and Don’t put unnecessary pressure on yourself

Being patient is critical to slump busting because impatience may lead to pressuring yourself. Pressure, whether self-imposed or coming from the manager, always works to make slumps worse. Setting deadlines for yourself or threatening yourself with negative consequences for failing will NOT get you unstuck.

4. Not to shy away from seeking help

5. Take time out for yourself

Work-life imbalance is also a fuel for Slump. Slumps are signs that we are running low on internal fuel and you need to pause and relax. Sometimes, we feel that if we are away from work then things will not move. But, that is not true. Heaven won’t fall and the things would continue move at their own pace. On the contrary, there may be lots to do, but if you aren’t in your form, nothing much is going to get done at all.

Taking a short break from work helps. Spend the time doing things you enjoy. Take a short holiday with your loved ones to your preferred destination. Read your favourite books or watch your favourite shows. Spend time with your friends, or just spend time alone if you prefer that.

Many times, we accuse our managers to be biased. We take their feedback negatively. We blame the organization and its policy to be unsupportive. All these negative thoughts only push us further in the quicksand.

When I am troubled by these thoughts, I remember this quote.