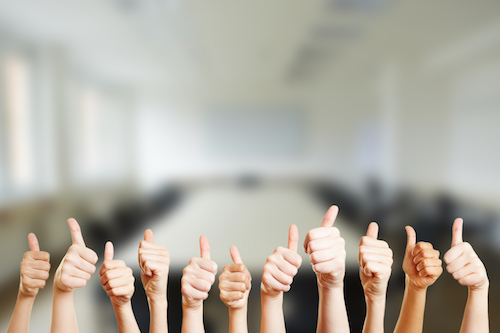 Having worked with several teams over the years, I dare say less than 10% of the Agile teams I have worked with could be classified as “genuinely self-managed”. However, that does not mean that the goal of becoming a self-managed team is unrealistic. With an organization culture that is conducive to teams feeling empowered, self-managed teams will become a common feature.

Let me now give an idea of what distinguishes self-managed teams from other teams in standard Agile / Scrum ceremonies. This is mostly based on my experience in working with such teams.

This does not mean estimating effort for tasks and matching with capacity is a wrong thing. On the other hand, it is a highly recommended process for teams that start on Agile. However, as teams become mature they get a sense of what to commit and how much to commit based on what the stories are expected to accomplish and don’t necessarily need a detailed task break down with estimates of effort for the same. 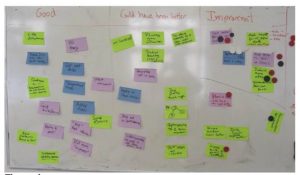 While these are some indicators of how self-managed teams work when it comes to the basic processes, when teams are self-managed they also have more fun than other teams. Team members trust each other and truly enjoy each other’s company. They almost invariably don’t stretch themselves on a day-to-day basis, however, when it comes to meeting tough commitments, they are prepared to stretch and do so on their own (without any push whatsoever from management).