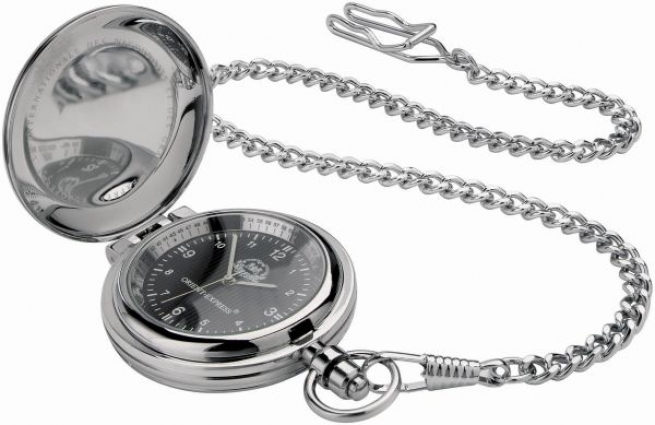 Recently I was talking to a friend of mine who has taken a break from his regular job. The reason, he said, was that he was getting stressed out taking care of his aged parents and spending 10+ hours at work. There wasn’t a part-time option for him at work and he was not under any financial constraint that needed him to be earning a salary. He wanted to pursue some of his passion in addition to spending more time with his parents. I thought it was a good decision.

It was a couple of months since he had left his job and so I was curious to learn how his life had changed. I was surprised when he said that he was still not able to find time, not even an hour, to do the things that he wanted to do. I was a bit puzzled and could not understand where the hours went. Here is a man, who was managing his aged parents and working 10+ hours a day. By choosing to leave his job, he created an extra 50 hours or more per week in his schedule. Even after allocating a couple of hours for his parents, why is it that he is not able to make time for himself. When you look at it that way, it is hard to understand. But as you delve deeper, you realize how our mind gets conditioned to certain ways and finds it hard to break away. I asked my friend that while he may be spending more time with his elderly and also taking care of them better, in terms of time spent, if he really spends 50 hours a week on them or is there something else that has come his way, which is occupying his time. He was also puzzled. After some more discussion, we concluded that he had no clear plan or thought on the things that he wanted to pursue. Those things included reading books, learning sanskrit and so on. But to really make that happen, one needs to pick a book, register for a course or make a commitment and pursue. Else they remain as desires that we never fulfill. He was so caught up with the idea of being available for his parents that he was not making any other commitments to himself and hence even when he had more time on hand and his primary goal did not demand all his time, he was unable to break away. His time was consumed by trivial errands and he realized the tendency to spend much longer on each task for no real benefit.

I could relate to his plight very well.  When we have deadline pressure and we know there is some stated demand from us, we are focused and do our best to meet the demand. During these times, we wish we had more time to do something that we think are important and enjoyable. But when the project pressure drops we find ourselves unable to leverage the extra time that we get. Even in school, many of us do not know how to handle the time post examinations. Dedicated mothers, who spend a lot of time around their children get withdrawal symptoms when the child grows up and becomes independent.

While these are specific and somewhat drastic change, even in normal flow of life, we feel we don’t have time since we do not pay attention to how time is spent.

The key is to build a routine and customize it as things change. It is important to treat your own demands (priorities) the same way we deal with demands from others.