A Framework to Assess Project Wellness 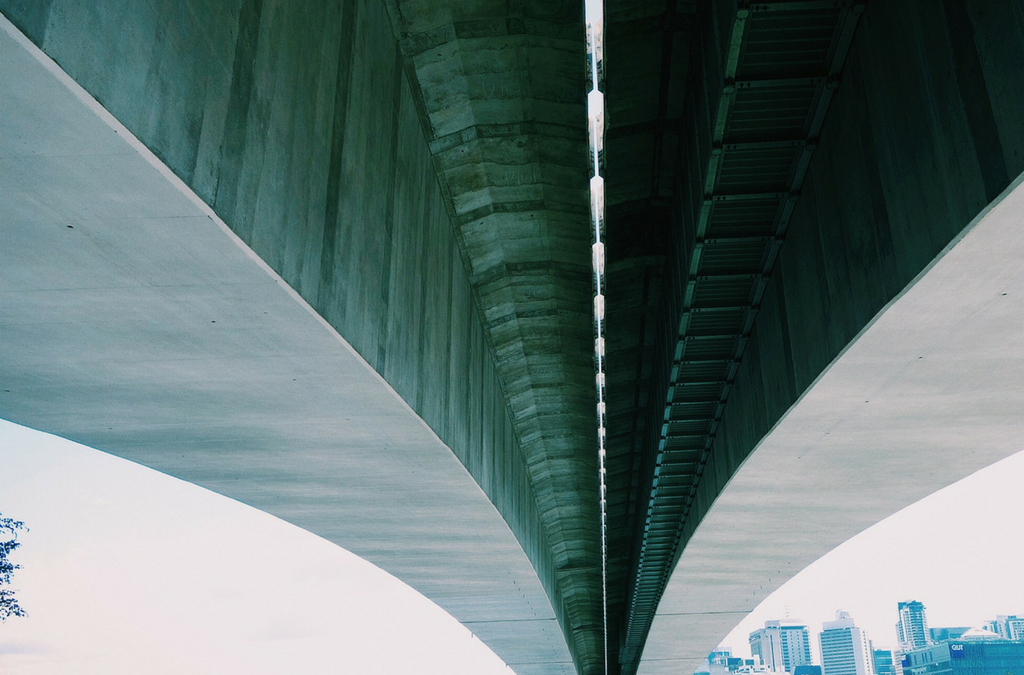 Anantha Natarajan, now a partner with PM Power Consulting, was once head of Quality of a large software organisation. He was reviewing a large and highly visible project of the organisation. The customer was one of their most important ones.

Everybody was happy. The project was going well and processes were being followed properly. There was good operational connect with the customer; or so everyone thought.

While the project was presumably going OK, the contradictions in the team members’ understanding meant that there were incipient problems. The project may be a watermelon – green outside and red inside. Our project manager had not picked up on this.

The project manager’s project reports were not giving the actual picture to the customer and to the organisation. One of the visible features of the project’s connect with the customer was gave inaccurate information.

Ananth investigated further and found that our project manager was preparing her weekly report by summarizing status emails sent by her team members. Each team member was independently sending in his or her report. There were no discussions among them before they sent out their reports. Ah, thought Ananth, here was the problem! The manifestation of the key practice of sending regular project reports was flawed due to method of putting together the report.

Ananth had long toyed with the idea of creating a fool-proof method of reviewing projects. He was not very happy with the “leading indicator / lagging indicator” approach normally followed. These metrics-based approaches were too quantitative to give real subjective information. Ananth wanted a human experience based set of indicators to accurately read a project’s health.

Thus was born this framework for assessing project wellness.

While reviewing a large number of projects, Ananth put together a set of “manifestations” which are observances or visible features of practices in which issues can be observed or assessed. Some examples of these manifestations are:

One of the vital signs of a project is “Customer Connect” and one component of Customer Connect is “Operational Connect”. And one key manifestation of this is the requirement: “Regular communication with the customer exists regarding operational status – weekly, monthly, quarterly”.

So, that day, in his review, when Ananth sensed a problem in the status reporting practice of our Project Manager, he knew that ultimately there was a problem with one of the vital signs of the project – Customer Connect. The manifestation of the “Regular communication with customer…” was flawed though it was practiced properly. This was intuitively picked up by Ananth when he sat in the status meeting. Since the status reports were born out of contradictory information, some problem would show up somewhere later which would affect customer trust and therefore the project outcome.

Many project managers and other managers sense project issues intuitively, like Ananth did with the status report practice. The new framework formalizes these intuitive inputs and reactions to something that can be tracked and improved on.

Ananth, at that time, solved the problem by asking the Project Manager to spend at least fifteen minutes together with all the team members to ensure that the report that was sent out was consistent with the facts.

But, with Project Managers and teams in their comfort zone, unable to sense any symptoms of problems, and even if they note the symptoms, unable to diagnose the problem, projects are at worst ticking bombs, waiting to explode and at best could do with a lot of improvements.

The next post in the series will give an overall picture of the framework and subsequent posts will deal with each of the vital signs, components and manifestations in detail.