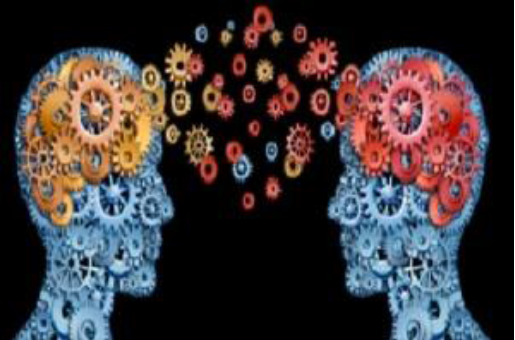 Nipun Sehgal was the designated QnC (IT Service Provider) Program Manager for the engagement with Spot-On Power Solutions (SOPS) to develop their next generation Analytics solution. A key assumption in the QnC proposal was the re-use of artefacts from the earlier project undertaken by SOPS which had not succeeded. After QnC won the project bid, Nipun and his team were putting together the plan for the engagement. Nipun felt it was high time that he validated the re-use assumption. In general, he felt he needed the active ongoing support and high-quality inputs from people in SOPS who were knowledgeable about the past project. In Nipun’s view, the right person to start with was the SOPS Chief Architect (Brian Johnson) who had been actively involved in that project. Nipun felt that Brian could be extremely valuable in many aspects of the QnC engagement such as:

Nipun got in touch with Brian over mail and set up a video call in the following week.

Prior to the call, Nipun contacted people in the QnC bidding team who had interacted with Brian Johnson and gathered the following information:

If you were Nipun, how would you prepare for the forthcoming video call with Brian – think about 1. Your mindset, 2. Objectives for the call, 3. How you would open the call, 4. What questions would you ask?