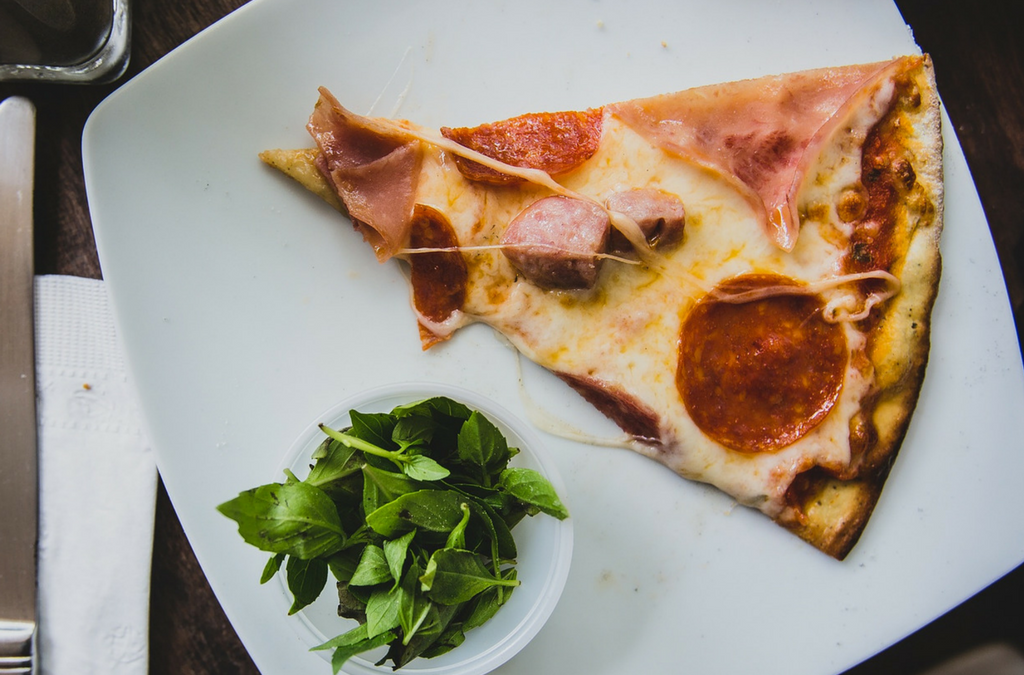 When talking about a manager’s role in supporting a Scrum team, people often say, that a key thing is buying pizzas for team members every now and then! While pizzas are great especially when they come free, as a senior leader – say, a Director of Engineering two levels removed from a Scrum team – you may encounter some situations that are a tad more difficult!

Assuming you are one such leader, here is a situation for you to address. The Scrum Master (SM) of one of your teams has been having major issues with a Tech Lead (TL) in her team. The TL is very capable with aspirations of being an Architect in the not too distant future. However, he has not been a team player – not by a long shot. The main difficulty was that the he tended to keep technical & product related information close to his chest even though he knew that other team members would badly need it for their work. His habit was to be the technical naysayer on what would NOT work but never explaining why not. He would then volunteer to take over the problematic stories, rework them all by himself, saying “I told you so”. Similar incidents occurred on a regular basis in many of the sprints.

The SM raised the TL issue with the Agile coach & manager for the team. Various team building activities including the TL and one-on-one sessions with him were tried but they seem to have had no effect on the TL’s attitude & behavior.

The manager responsible for the team reports to you, the Director of Engineering and the SM reports to him. They both escalate the issue to you. The manager in a private conversation with you says that the TL despite all his capability is quite likely a case to be let go from the organization (a decision you would have to take). In any case, the manager wants the TL replaced in the current team. What would be your approach in addressing this rather extreme situation?

Indeed, a difficult situation & dilemma for the Director, Engineering! The time has come for her to get involved directly, assess for herself and make a decision.

The focus for the Director’s assessment needs to be to explore any chance of influencing the behaviour of the problematic Tech Lead (TL) and help him redeem himself. The assessment should address the following questions regarding behaviour:

The assessment should also cover more forward-looking aspects from the TL’s perspective:

The Director obviously needs to have a one-on-one session with the TL covering the above points in her assessment and figure out whether there is a possibility of course correction.

More than the Director indicating the needed course correction to the TL, the TL should be encouraged to introspect and commit to it: would he commit to be aligned with the team’s priorities & needs and change his way of working? If the assessment indicates that the TL has insurmountable issues with specific individuals in the team, then the Director could look for an alternative role for him in the organization but this would be the last choice perhaps. If a person is not found suitable in one team, it is quite unlikely that he will be suitable in some other team. Considering all the above, the Director should determine whether