CHOW #72– Time to learn what you want to 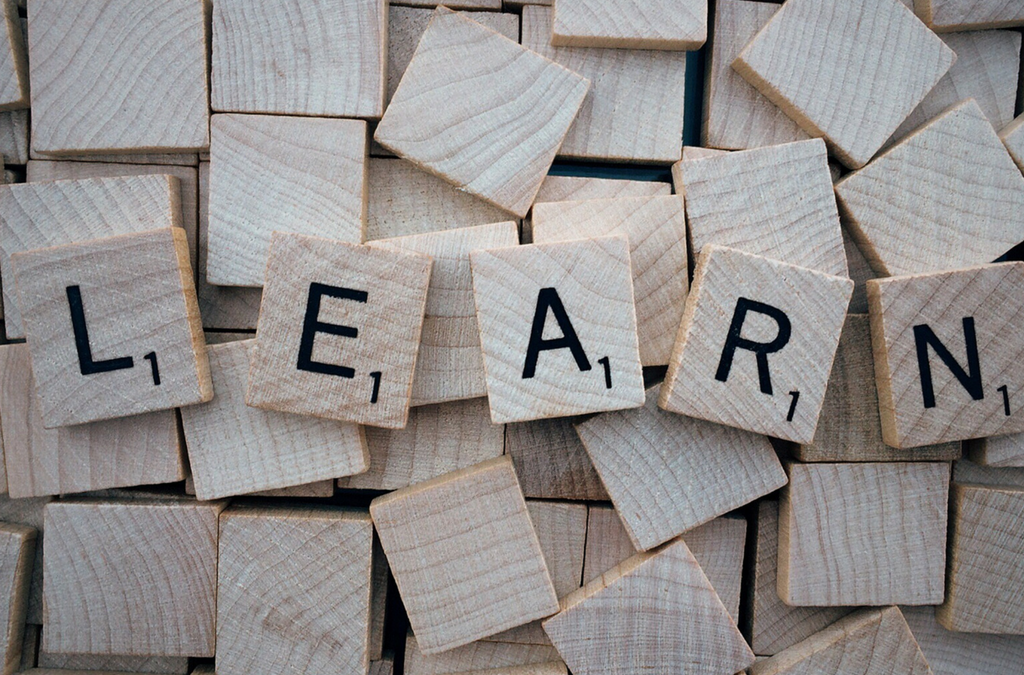 David underwent a three month long technical training on software development in the multinational software services company, which he joined upon completion of his undergraduate studies in Computer Science. Just as he finished his training, he was assigned to a customer project, which was to build a cloud-based custom ERP for a pharmaceutical company. The project was challenging and also demanding that David had no time to reflect on his work and consolidate his learning. He always dreamt of pursuing research in transaction oriented applications and had identified a couple of books to read and also identifies some projects to be executed by him in his pastime. The project finally got delivered and David was commended for his special effort. He was promoted as a product specialist and the client wanted him to be available for consultation through implementation. While there was not much to be done while the customer was going through implementation, David used to make routine calls, lasting 2 -3 hours daily, to the implementation team and was taking them through various scenarios that they needed to be prepared for. Most members in the implementation team appreciated David’s efforts but could not do justice to his proposals. The implementation phase was about 3 months and as the product went live, David was already getting briefed on another pharmaceutical client project. David wondered how he can get through his plan of studying transaction oriented applications.What would you do, if you were David?

As David, the best time for me to consolidate my plans towards studying transaction oriented applications was just after release and was promoted to product specialist role. The expectation from me was to be available for consultation through implementation. This resulted in about 2-3 hours of interactions everyday. In those 3 months, while feeling elated at being made the product specialist, my anxiety to live up to my reputation kept my mind occupied, for no real benefit to the customer. This would have been an ideal time to reflect, consolidate the learnings and plan my learning priorities, including my area of interest. Creating a routine that would leverage available time between projects would have helped maintain a better learning routine through projects.