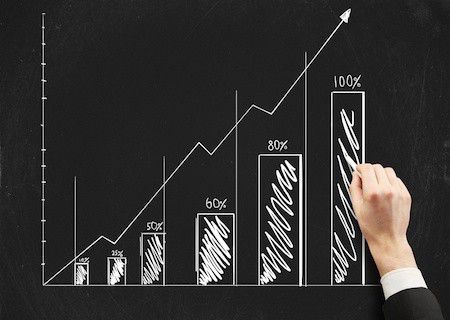 AgileFanatics is one of the teams among 5 teams in a program. They recently did their quarterly program level planning and started the sprints. After three sprints they are still struggling to deliver value as the analysis part of their stories is taking a lot more time than expected as there are lots of unknowns. Atul, the Scrum Master is trying his best to help the team improve their planning but every sprint many of the stories that are picked by the team during planning get moved to following sprint. Product Owner is not able to get an idea about how many stories can be delivered in the quarter. Can you help Atul to improve the predictability?

The team seems to be struggling due to uncertainty in the stories. That could be managed in several ways by teams:

1. If many stories need lot of analysis, team can have an analysis story at the Epic level itself. Looks like Epic itself is not clearly crafted and that is causing more uncertainty at the story level. Depending on the Epic size, it may even be possible to cut down some low value work later. But the Epic level analysis itself should not become too big and should be carefully sized so as to fit into maximum one Sprint or less. That would enable several stories to be delivered in successive Sprints thereby realizing the value of the Epic sooner.

2. Team needs to review their Definition of Ready for stories.

3. Looks like sufficient time is not spent for refinement of stories. Perhaps more refinement meetings would help the team in their situation.

4. If team is creating more of analysis stories and spikes etc. and not sizing them, that could lead to stories being moved from sprint to sprint. Looks like team is not able to understand the effort for analysis part and maybe not estimating that work too. If they estimate them also their predictability might improve.