CHOW #147 – Should teams necessarily do task effort estimates as part of iteration planning? 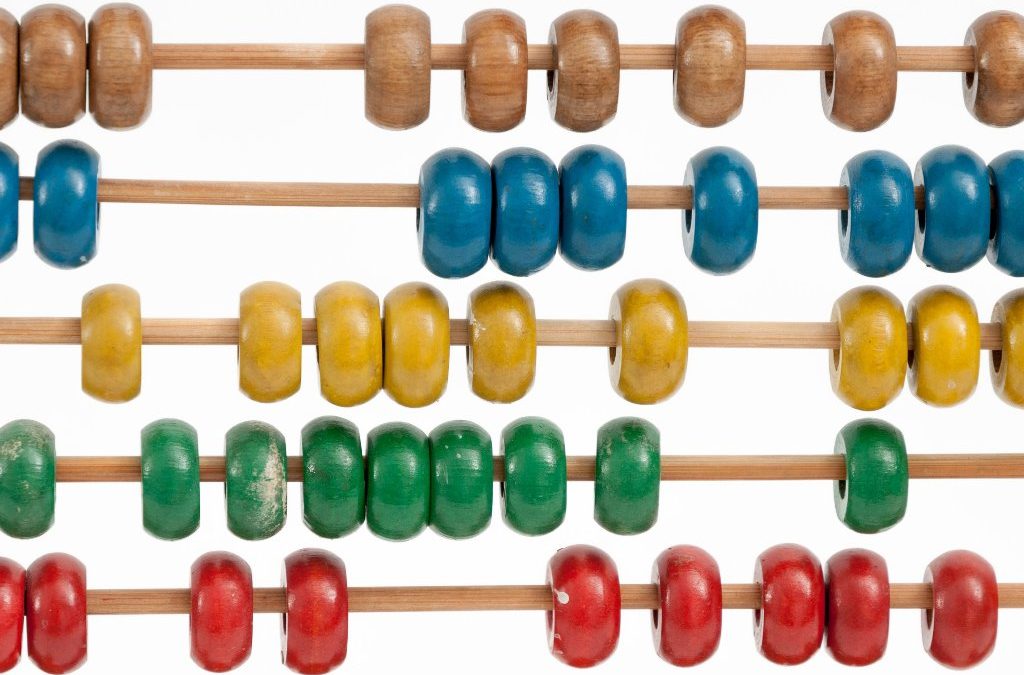 Omega systems worldwide Inc. is a Software Platform and Solutions provider in the areas of Customer Relationship Management and Healthcare systems. They have been in the Agile/Scrum journey for over 5 years now. While they have achieved a fair degree of consistency with Agile implementation in various teams across the organization, they have not experienced the kind of success that they expected when they introduced Agile in the first place. Despite this, their leadership has been very supportive of Agile.

Omega has employed you as an Agile coach to coach teams across the organization in their bid to achieve successful business outcomes with Agile. One thing you find as an Agile coach is that all teams have been trained on Scrum and Omega has also evolved an organizational process for working with Scrum and implemented an in-house developed Project Management tool that supports Scrum.

One of the teams that you coach called the Tigers, is working on the engine software for the platform. When you attend their retrospective for a sprint, one of the things that comes up is the fact that the team has been missing planned commitments by a fair margin during the last four to five sprints, despite good planning and detailed task effort estimation as required by the organization’s process. As you seek to find reasons for this, one of the team members suggests that the team should experiment in the upcoming sprint by skipping detailed task estimation and volunteering for tasks as part of their sprint planning session on day 1. He suggests that they should just stop with task break-down for the stories as part of sprint planning. He feels that the team needs to use daily stand-ups to decide who will do what tasks and focus on completing stories one at a time. He says the team needs to collaborate effectively to complete as many stories as possible through this approach. The entire team supports this idea after some discussion.

What would you recommend as a coach? Isn’t this going against the organization’s defined process for sprint planning and tracking that requires detailed effort estimates as part of sprint planning? Do you believe this approach could address the problem that the team is facing?

The situation here seems to be one where the team wants to experiment with an approach that they believe could improve their say/do ratios (they have been consistently failing in the last 4 to 5 sprints in meeting commitments). The suggestion is from one person (and this is not the Scrum Master or you as coach), and the team says yes to it. However, as a coach you need to ensure that the team is saying so wholeheartedly – and not because they are tired of the conventional way of planning and want to avoid some steps in the process.

The argument about going away from the organization recommended process is a feeble one – especially since Agile is about learning and adapting from experience. The process is a guideline and teams should be able to tweak it as long as they are not violating any of the agile values and principles.

The key aspect here is the ownership demonstrated by the team in doing whatever it takes to improve their predictability of delivery. Towards this, if the suggestion is coming from a team member, and the team says yes, you would find high levels of ownership in making it work. At the end of the day, if the team is collaborative in planning and execution on an on-going basis, and committed to making something work, specific process steps do not matter. In this case, they are planning to use the daily stand-up as an effective planning (re-planning) and tracking tool which is fine.

I have personally seen a team that has adopted this exact approach and been very successful so I would allow the team to experiment and learn from it. If they find that this approach has not worked after a couple of sprints, they should be (and will be) willing to re-look at the process they used and change as required.