CHOW #124 – Scrum Master, can you increase our sprint duration? 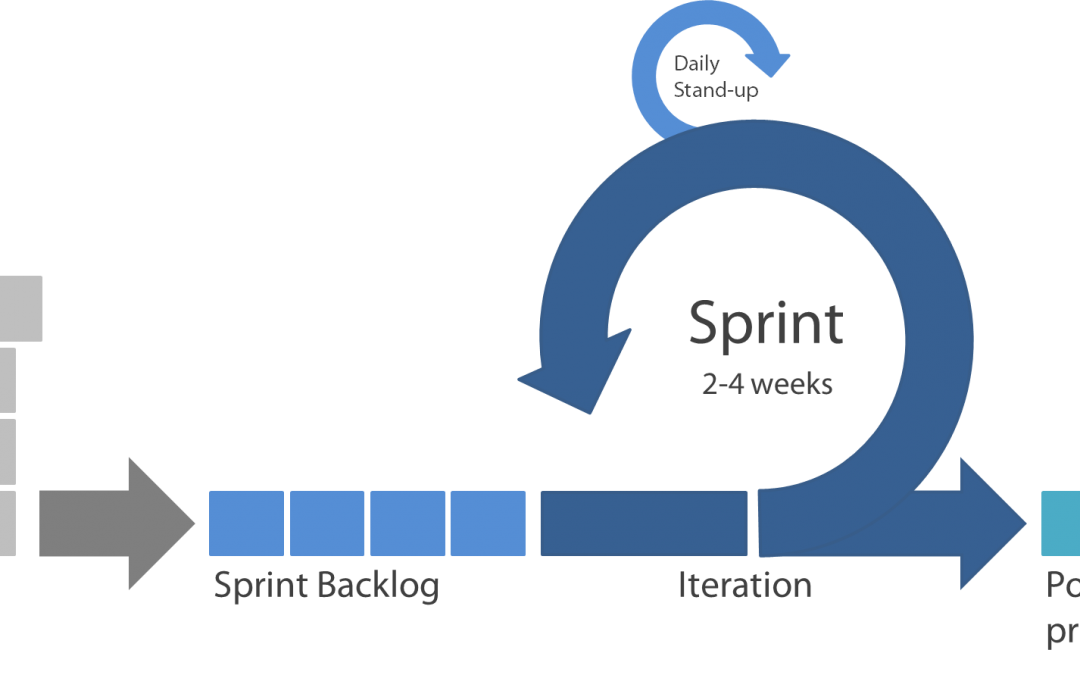 This team has been working as an Agile scrum team for over 6 months now. They were working on a two-week sprint till now. There’s a clamor to make it a three-week sprint.

What do you recommend the scrum master do in this case? Or how should he approach this ask?

Option 1: The team is doing 95% of the stories within the sprint anyway. So you don’t see any real reason for making the change. So you recommend the Scrum Master to dissuade the team from persisting with such ideas.

Option 2: One of the core values in an Agile team is Autonomy. So you tell the team it’s their prerogative and hence you acquiesce to the request to change. After all it was the collective team’s decision.

Option 3: You would recommend the Scrum Master facilitate a session with the team to figure out what they should do.
The session would cover the following aspects:
1. What’s the hypothesis the team wants to prove with the new 3 week sprint, which they did not accomplish with the current 2-week sprint. Once they set this – help the team probe further on the hypothesis – how will this change support that hypothesis. Is this change by itself sufficient to support the hypothesis (The team may discover there are other factors that are also needing action). If the team discovers other factors – what are they going to do about it. Otherwise the team runs the risk of invalidating their hypothesis.
Then there’s the combined white elephant in the room – Will the velocity become 1.5x and what will be the response to the management on the need for increasing the sprint duration. The team needs to have clarity on the response and look at the stakeholders perspective – What do they get from this and what do they lose/ give up. After all the team does owe the management the impact of this change.
Personally – I am not a big fan of velocity as the right measure. I would rather look at the business value/ impact.