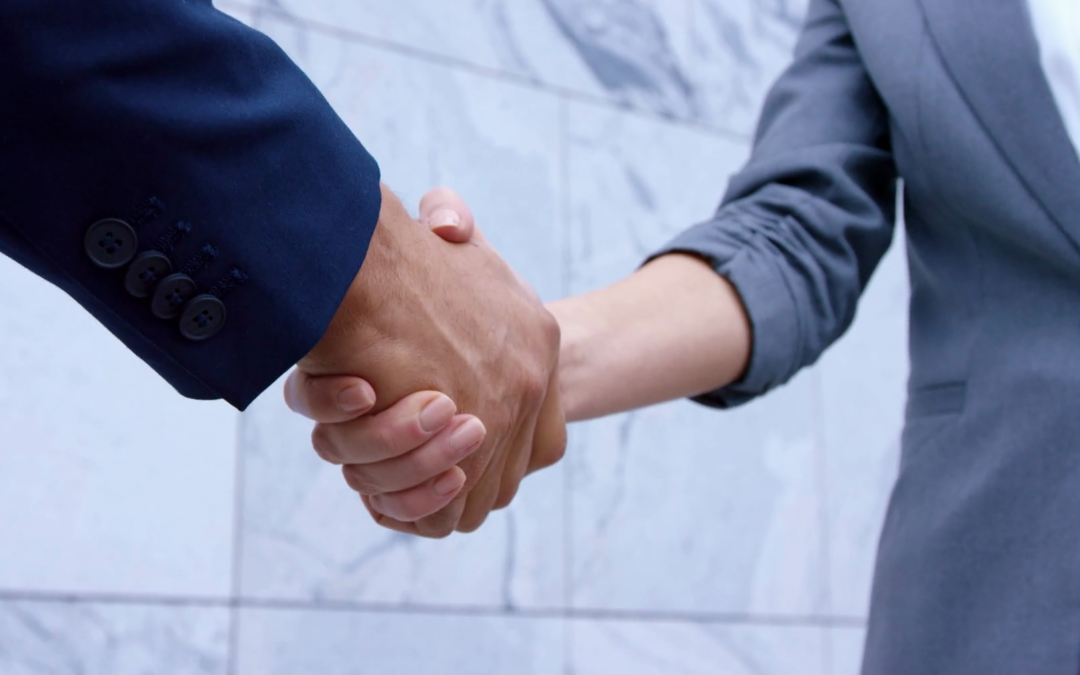 Sivanand, Delivery Leader in ConnectSoftware is upset – the cause being Vishupriya (aka VP), a star engineer in one of his projects – EarlyBirds. VP is a delight to work with and every project manager’s dream come true – highly capable, focused and helpful, always ready to chip in whenever significant challenges came up.

Sivanand had set Key Performance Indicators (KPIs) for all his project teams. One of the KPIs (over & above project KPIs) was a generic KPI: “contribution to improving the capability of the delivery organization”. This KPA was meant to be refined to specific objectives in each project covering say, a tool, a procedure, a framework etc. For VP, in her developer role, this KPI carried a weight of 10% in her performance plan.  For Leads, it was 20% and so on.

In a recent project review, Sivanand found that VP had developed a tool which had greatly helped the testing process in the EarlyBirds project. Sivanand was quite excited about it since he saw an immediate opportunity for the tool to be of great value for another project, LateRisers. Sivanand briefed VP one-on-one on this opportunity and directed her to approach the PM of LateRisers to take it forward. The Project Manager of LateRisers, Kumbha gave VP a patient hearing and said his team would look at it when they were a bit free. VP went away, happy that her job was done.

After a week or two, Sivanand found from Kumbha that nothing much has happened in the adoption of VP’s tool. Sivanand got quite upset. He called VP to his office and asked about the lack of progress with spreading the usage of the tool. VP told him about her meeting with Kumbha. Sivanand was not satisfied. He asked VP whether she did not understand that the end goal was to see the tool deployed in LateRisers. Where was her ownership? How come she did not follow up with Kumbha? He was so disappointed in her, he told her.

Based on the analysis of the above, what is your diagnosis and what would you have done differently as Sivanand, VP, Kumbha or even some persona not explicitly mentioned in the situation description? Focus on the ownership aspect. State assumptions, if any.

From the narrative, it appears that there is lack of ownership all around.
As Sivanand, I would have found out about the tool earlier than review time. I would have sought a meeting with Kumbha, subsequent to his meeting with VP, to get his views on the appropriateness of the tool and his plans to include the usage of the tool in LateRisers.

As VP, I would have offered to Kumbha, some assistance in including the tool in the project and meet with the team for planning its inclusion.
As Kumbha, I would have made the assessment of the usefulness of the tool, if needed by involving the team and ensured a plan to use the tool is prepared and executed.