CHOW #103- Transparency is tough to getting used to 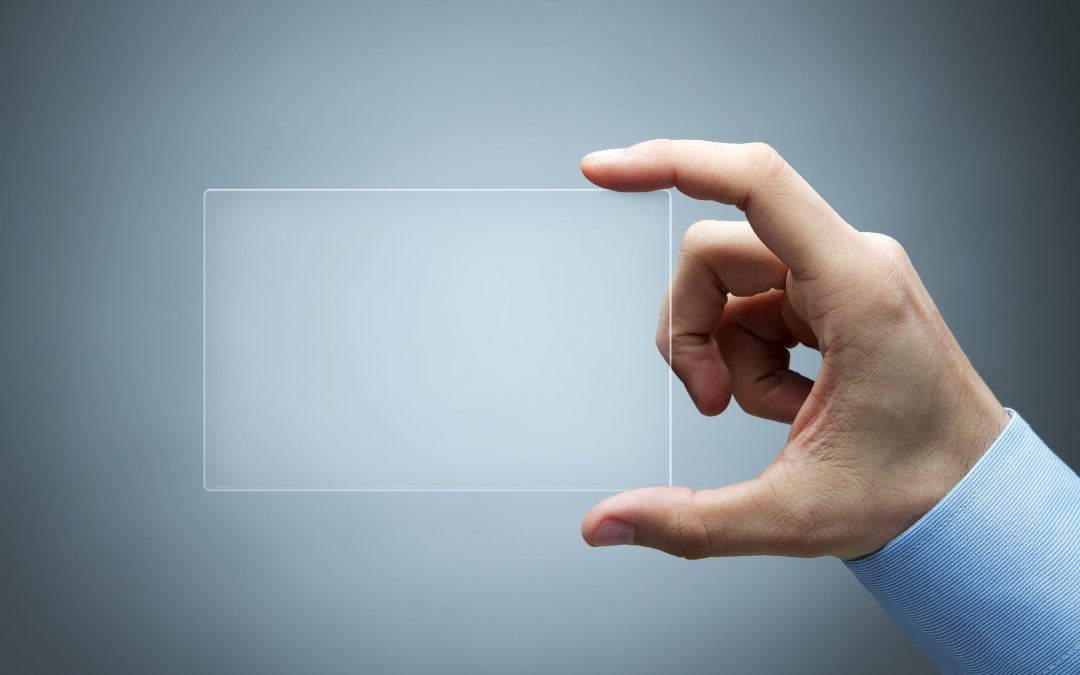 Team Gliders have adopted Scrum a few months back. All team members were new to Agile/Scrum, they attended a two-day workshop to get to speed.

Manish an experienced Scrum Master, from outside the team, was picked to play the Scrum Master role. The team started with two-week sprints and completed the first four sprints with Manish as SM. The team liked the move to Scrum, they were happy to get an opportunity to work in different, but related areas. There was bonhomie due to the increased need to collaborate.

At this juncture, Manish moved on as intended, and Neeta a team lead was picked to play the role of Scrum Master. In the seventh sprint, that is the third sprint for which Neeta was the Scrum Master, the team seemed to have lost its steam. There were murmurs that Agile Scrum was taxing and strenuous.

Some probing by Sandeep, the manager of the team revealed that they considered the move to Scrum to be OK. Couple team members feedback was that they were neutral about it, which seemed more of a diplomatic reply.

Sandeep also felt that the team was not used to doing any kind of planning in the past, felt uncomfortable due to the planning and the transparency inherent in Scrum. He had reiterated to the team that the Sprint backlog is to be committed, based on what the team thinks it can achieve. The team was able to complete 70-80% of the stories.

He approaches you, an Agile Coach and seeks your intervention in resolving the issue. What would your approach be?

At the outset, it was fairly clear that planning was the cause of the discomfort. It was also evident that the team appreciated many of the positives from the Agile adoption.

A quick review of the retrospectives was done in parallel, it showed that (1) being able to learn related area or cross-skilling and (2) collaboration between team were the clear positives. On the flip side (1) Estimation and (2) being unable to meet the forecast were the areas that needed improvement.

A few of the team were met 1-on-1 to understand any issues that may not have surfaced.

In the discussions one very surprising fact emerged, that the team was giving aggressive estimates to look good, though there was no need to do so.  Once this emerged, we walked through the team on “whys” behind the planning – understand the work, break it down and make a forecast. In addition, it was reiterated that on can go wrong with the estimate, but one needs to learn from that and try to better it, set the team on the right track.