Between a Rock and a Hardening Sprint! 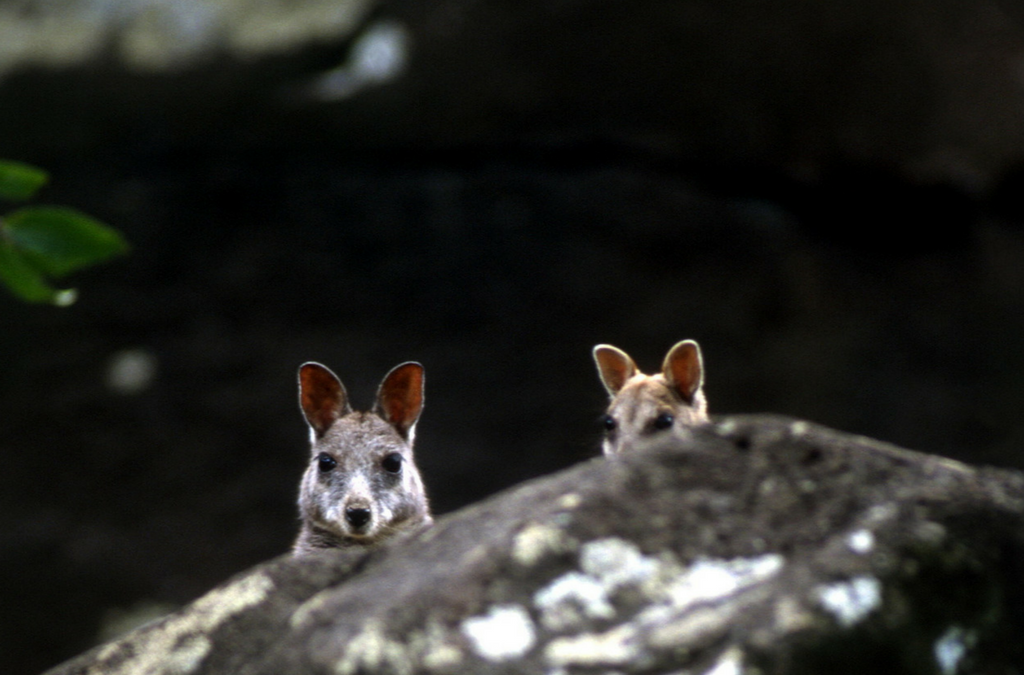 The topic of hardening sprints is much-discussed among Agile practitioners – sometimes in purist indignation but more in expressing helplessness, I feel! Let’s first understand what a hardening sprint is – it is an additional sprint that some Scrum teams run at the completion of all the earlier “regular” sprints. Over time, the hardening sprint becomes accepted as inevitable by organizations and a dragon impossible to slay.

Here is our take on an approach that can help such organizations to muster the courage and will to at least cut the dragon to size if not eliminate it.

So, where do we start? With gathering data and assessment, of course!

In organizations, hardening sprints (let’s call them HS) would have come about for a variety of reasons – from integrating external interfaces & dependencies and performance testing to simply many sundry things (like documentation for regulatory compliance etc.) that need to be done. So, the organization should first look the reasons for HS, what gets achieved in the HS and get a common understanding of the across business leaders, product management, engineering and Scrum teams. This step then provides the basis for further collaborative actions to reduce the effort and elapsed time spent in the HS.

Armed with the above understanding of contributing reasons for the HS, the next step is to find as many options as possible to address them – to work around them, work through them and kill them if there is half a chance! Dismember the dragon, as it were!

Let us take a couple of examples of how this might be done in terms of reasons and possible actions:

Step #3 is about inspecting and adapting – reviewing the actions taken in step #2 above. One should be prepared to accept that not all actions may succeed as much as expected. Lessons would necessarily be learnt and other actions & course corrections need to be initiated. Back to the good old Plan-Do-Check-Act cycle!

In summary, our submission is for organizations to address the pain of HS rather than be resigned to it as the dragon that cannot be slayed. You can start NOW in your organization with an assessment & analysis of your HS in recent releases. It should be a high priority initiative as part of an organizational “improvement backlog” to be addressed by a task force of people from across Scrum teams, Product Management, Operations and other key stakeholders. We have seen such initiatives – with ground-up analysis and actions from the leadership in terms support, investments and coaching – making significant reductions in HS effort & time. Agile coaches can be champions in such a task force and make their coaching more outcome-based! But that is another story for a later time!