An Anecdote from Ken Schwaber’s training 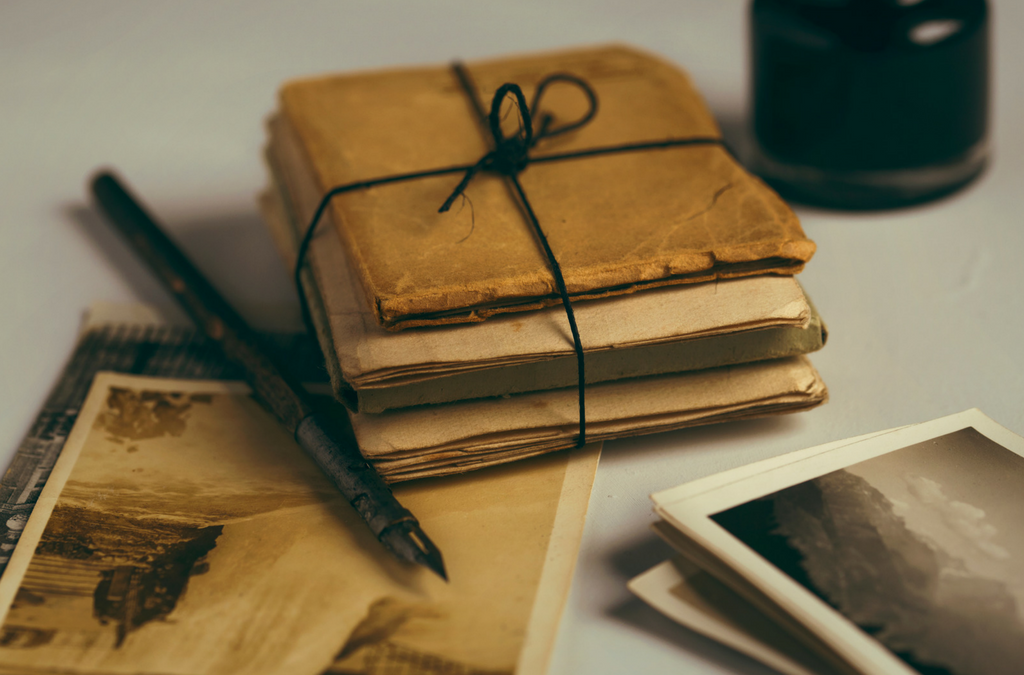 I feel myself very fortunate to have attended the CSM training provided by Ken Schwaber several years ago. I still remember how effective the training was and how he focused on some of the most fundamental aspects of Agile and Scrum. I would like to share here one such interesting exercise done during the training.

It is important that Agile teams focus on improvement and for that they need to have many ideas flowing in. The moment you have several ideas, conflicts might ensue, which is a typical characteristic of many cross-functional teams. Teams get very innovative when they know how to best handle the conflicts. An important aspect of handling conflicts is that one should avoid negativity and try to add value to different ideas than shoot them down. A normal tendency is to find mistakes or problems as soon as an idea is thrown up. Agile teams are encouraged to avoid this negativity. But it is not easy to make them learn how to implement it in practice. One interesting exercise that Ken Schwaber did during the training was to teach teams to avoid the word ‘but’ in conversation and instead use the word ‘and’ as much as possible. This really helps teams to move away from finding faults while at the same time adding value to others’ ideas.

He makes team members have such conversations to show how effective it can be. Here is an example:

Team member-1: I think we should have a team lunch this Friday

Team member-2: But we have an important release on that day. (so it’s not possible, forget it)

Team member-3: But I am not sure if everyone will be present.

Team member-1: I think we should have a team lunch this Friday

Team member-2: And I think we can probably plan dinner.

Team member-3: And, I will make sure all members are going to be present.

Team member-4: And I propose we go for a Bowling session after that.

It is not very difficult for us to see that such simple things can make a huge difference in a team. In fact I tried it in one of the teams and every time someone was making a negative remark, I would point it out and make them say something using ‘and’ so that they understand the importance of avoiding negative remarks. After a while many of the team members picked this little trick and had a lot of fun. No doubt, it improved the collaboration in the team.