A Trip Report – Summing up multiplies the time

My first job, decade’s back was a six day a week job. An organizational decision was taken to make Saturday a half day. I was a Graduate Trainee and there were six of us. Three of us were in Engineering Dept. and three in Sales & Marketing Dept.

It was the first Saturday after the announcement. We were very excited about this extra half day off, we wanted to go on an outing for the long one and half day weekend, and had made pl 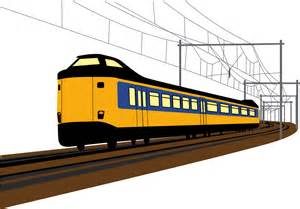 ans. The three from Marketing had come back after a five day tour in the morning; we were all having tea in the canteen.

The Sales manager was walking past, stopped and asked the three from Sales to submit a trip report before leaving for the day. We went back to our desks and the three of the Sales guys started working on their reports furiously. Satish one of them completes the report, which ran into six pages, in half an hour. He went rushing to his manager to submit it. I was impressed at this speed.

After some time he walked slowly back to his seat with the report in hand. I asked him what the matter was. He answered that his boss has asked him to submit a one page report instead of a long one. 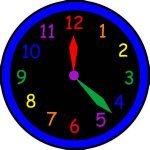 aid that is good you can do it quickly maybe in five minutes, but Satish responded, that to create the one page report, it will take him an hour. I was surprised, he clarified, “What I did was dump all that has happened, but now I will have to think what to include and what to exclude and what is of relevance. Will that not take time?”

The Sales manager, who was walking past, overheard this, he stopped by and added, “Yes it will take you time, but it will save the time of all those who will be reading your report and convey the message better”.

This was a good learning for me. When communicating keep in mind the audience and what response you want from them. Keep their interest and time in mind and then structure your message accordingly.