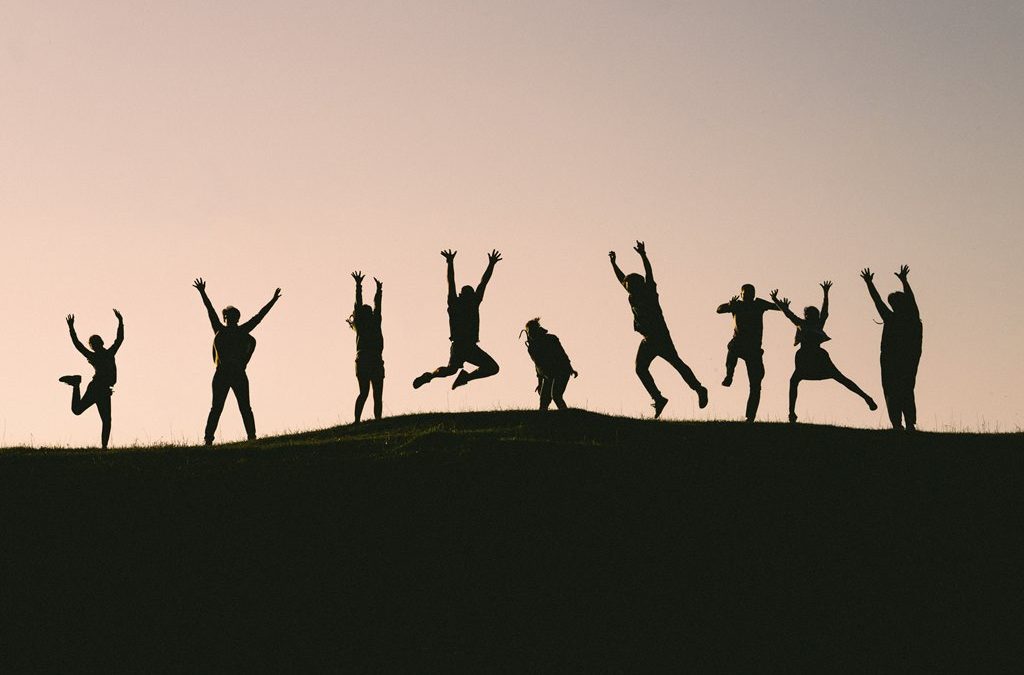 In a team – it is team culture.

While they are all similar, this blog is more about organizational culture. Typically Organizations tend to have fairly well identified and articulated purpose, while there may be diverse teams coming together. Hence the culture reflected in behavior and processes, towards achieving organizational goals, evolve from the core values and beliefs.

Culture reflects and includes values and beliefs. It influences the behavior of the participants. It is driven by leadership in the cultural entity.  Culture should be such that it reinforces the entity’s aspirations.

For example, many new-age tech/engineering organizations have an informal atmosphere which lack hierarchy. Whereas national defense organizations such as the armed forces, are strictly hierarchical and formal. While both cultures may have ‘respect for individual’ as a core value, the way they are practiced as reflected in their behavior may be different.  What is important is to instill appropriate culture based on the aspirations of the organization.

Why is it important?

How do you implement and improve?

For example, if innovation and creativity are to be promoted, design ways to reward actions by employees that reflect these aspects. Make such acts visible to all and reinforce your belief in these values. Leadership in an organization is the primary driver of culture. Living by your values and beliefs and demonstrating the importance over and over, is critical to cultivate a corporate culture.

Should the culture across organizations be uniform?

Entities like teams/divisions/departments/different geographical locations within an organization could have their own culture and very often they do. They will influence each other and sometimes could also lead to conflicts. Too many such conflicts lead to dysfunction. As long as the core values and beliefs are maintained and behavior (and hence culture) gets tweaked to accommodate differences in environment, the organization’s dominant culture will stay in tact.

It takes time to build a dominant culture and it is also something that keeps evolving and changing. Every individual is influenced by and at the same time influences, the organizational culture. The leaders amongst those individuals impact the culture more than others.  Successful organizations identify and orchestrate positive behavior, that reinforces its core values and beliefs, to create a strong culture.